The review of Johnson & Johnson's vaccine may have contributed to the decline, health officials say 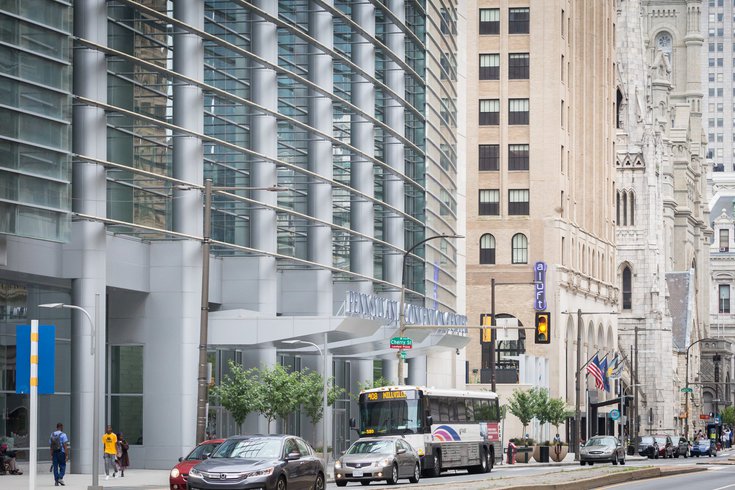 Demand for COVID-19 shots has gone down in Philadelphia, officials say, despite the city making all adults eligible for the shot.

Philadelphia opened vaccine eligibility to all adults over the age of 16 this week, but officials are saying demand for the shot is falling.

The FEMA vaccination site in Center City has the capacity to inoculate 6,000 people per day, but vaccinated 3,500 people Monday and a two-day combined total of 9,000 people last weekend, Metro Philly reported. Just 40% of eligible adults have received one shot of the vaccine so far.

While the first obstacle of rolling out the vaccine was obtaining enough shots, the challenge has now become a lack of willingness or interest in getting vaccinated, Health Commissioner Thomas Farley said.

Governor Tom Wolf said around 65% to 70% of the state population needs the shot in order to achieve herd immunity, then Pennsylvania can reopen fully. The decline in vaccine interest could make it a challenge getting there.

Farley said the city doesn't have a benchmark for Philadelphia to achieve herd immunity.

"It may be that we can vaccinate to the point where nobody’s dying but we still have cases out there," he said. "That’s still a success."

The city, which is allocated a separate supply of shots from the state, moved to speed up its vaccine prioritization last week after appointments were going unfilled. Residents can now schedule an appointment directly on the city's COVID-19 website, instead of waiting for an email.

"Don’t wait, make sure your family and loved ones gets vaccinated today," Mayor Jim Kenney tweeted.

Nearly 40% of eligible Philadelphians have received at least one dose and 25% have been fully inoculated. As of April 21, around 239,138 Philadelphians were partially vaccinated, and more than 459,000 have had both shots.

Some cite the recent review of the Johnson & Johnson vaccine as cause for the hesitancy, a reaction that worried health officials from the start of the ban.

"It’s incredibly challenging, but to ignore it would have been worse," said Rachael Piltch-Loeb, an expert in health risk communication at NYU.

The FEMA site at the Convention Center is offering walk-up vaccinations from 8 a.m. to 5 p.m. every day. Farley said he's also encouraging pharmacies to offer walk-ups. Outreach workers are calling residents and canvassing neighborhoods to get more people to sign up.

You no longer need an invitation from @PHLPublicHealth to get your COVID vaccine. Sign up for an appointment on your own or visit one of our walk-up locations.

Let's #VaxUpPhilly and get back to doing the things we love. https://t.co/QyoTpu9LPM

This news comes as Philadelphia sees a surge in cases. COVID-19 hospitalizations increased to 558 this week, up from 490 two weeks ago.

Pennsylvania has eased statewide restrictions and allowed restaurants to open dining rooms to 75% capacity and offer bar service. Yet, Philadelphia kept its tight protocols with an April 30 deadline if COVID-19 cases decreased.

"We already have too many unnecessary deaths, we don't need any more," Farley said Tuesday.

A more detailed announcement about safety protocol modifications will come next week, officials said. The city currently prohibits indoor catered events and restaurants are operating at 25% capacity indoors — though some can expand to 50% if they meet ventilation requirements.