The fire operation will help control invasive plant species. It begins Tuesday and could take a week to complete 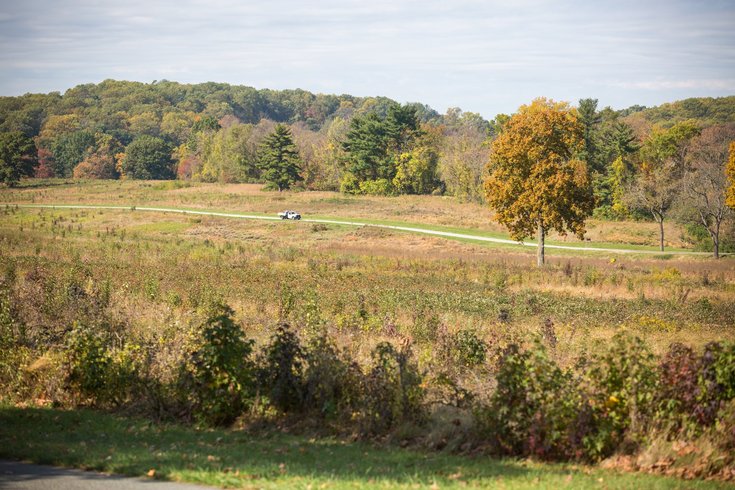 U.S. National Park Services officials are conducting a controlled burn at Valley Forge National Park, setting fires to 135 acres of meadows in order to control invasive plant species growing in those areas. The fires will impact access to some areas of the park.

Firefighters and officials with the National Park Service are setting fire to meadows in Valley Forge National Park this week as part of a controlled burn to combat invasive species of plants.

Officials are warning neighbors and other locals that on Tuesday and Wednesday the park is conducting the prescribed fire operations in two large fields. The process began 10 a.m. Tuesday and could take up to one week to complete.

The fires will burn through 135 acres of meadows along Valley Forge Road and Gulph Road. The targeted area is the Grand Parade, which is a high priority habitat area with a diverse mix of both native and non-native plant species.

Please retweet to help inform our visitors, neighbors, and the public at-large in your social circles about the prescribed fires beginning tomorrow. This will help us raise awareness of this intentional fire and minimize unnecessary 911 calls. https://t.co/mX25eEHgO6 pic.twitter.com/aRr68JQ32e

Prescribed burns are often used to help officials assess and control invasive plant species. In this case, Valley Forge officials are looking for the Oriental bittersweet, Japanese honeysuckle, Himalayan Blackberry, and Callery pear, according to the NPS.

Certain trails and areas of the park will also be closed during the operation. For those interested in seeing the controlled fires, the park has a map of designated viewing areas. And for anyone headed out for a hike, here's where to avoid: