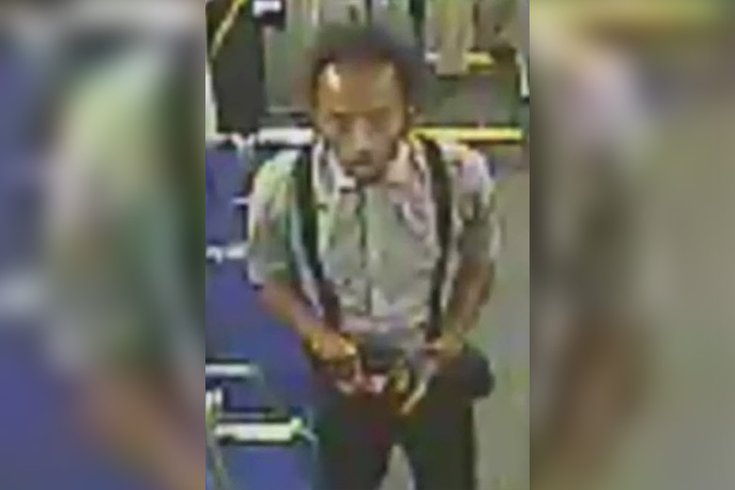 Police say this man was caught on video viciously attacking a SEPTA bus driver on South Broad Street on Aug. 3, 2016.

Authorities are looking for a man they say was caught on camera violently attacking a SEPTA bus driver in South Philadelphia.

The suspect allegedly got into an argument with the driver after getting off the bus on the 2000 block of South Broad Street.

According to authorities, surveillance video shows the man getting back onto the bus after exchanging words with the driver, grabbing him and punching him.

Police said the suspect bit the driver on the face and slammed his head onto the dashboard. Video of the incident can be seen below:

Tips can also be submitted by texting 773847 or by submitting an online form. All tips will remain anonymous.

Police ask that if you see the suspect, do not approach him and instead call 911.