Villanova athletes to get priority class registration over other students

Schools says many other schools have similar policies 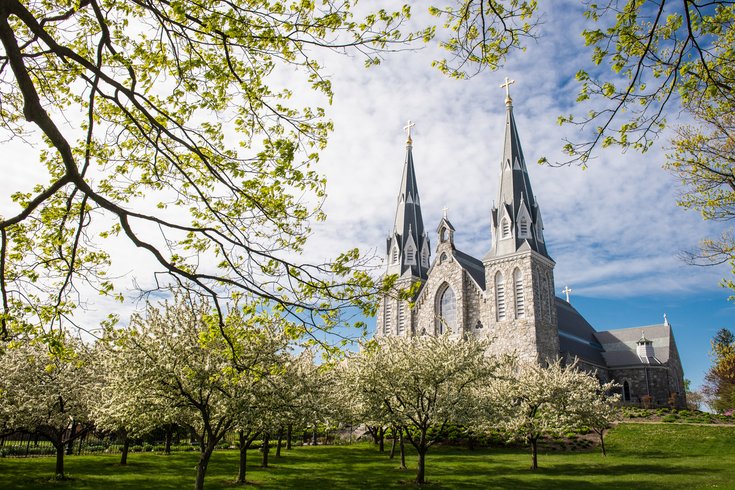 Villanova University will test out a new policy for student-athletes' class registration, giving them priority over other students.

The Villanovan reports that the policy will be in place for the upcoming spring semester to help athletes schedule classes that don't interfere with practices and games. The policy allows student-athletes to register a few hours before non-athletes.

Randy Weinstein, the associate vice provost for teaching and learning, told the newspaper that every other school in the Big East and almost half of the schools in the top 50 of U.S. News and World Report's best institutions of higher learning have similar policies.

Villanova cracked the top 50 of that list earlier this year.

Weinstein said that some have raised concerns about the policy, such as the fact that other groups of students — like nurses and engineers — have tight schedules and would also benefit from early registration.

But Weinstein told the newspaper that the NCAA has specific rules that require different standards for student-athletes.

Some students complained to The Villanovan that they have to work around clubs and activities when scheduling classes and don't get special treatment.

A member of the athletic department was not immediately available to comment for the story.