Vine Street Expressway to close overnight this week due to construction 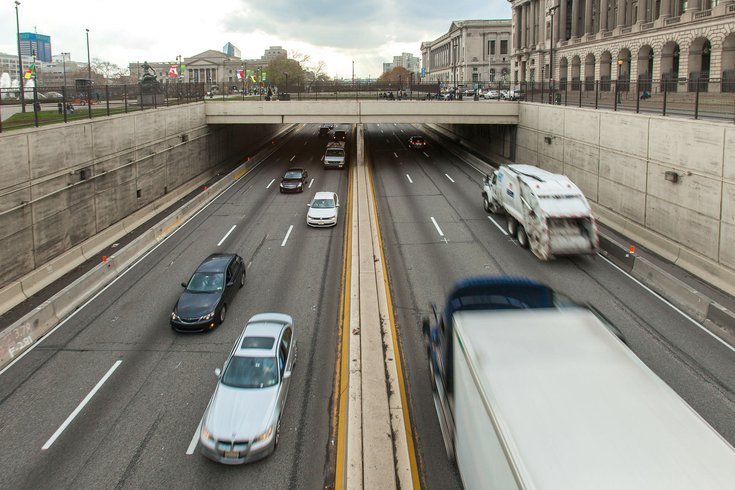 Construction will force a major thoroughfare in downtown Philadelphia to close overnight this week.

Interstate 676 will be shut down in both directions between the Interstate 76 and Broad Street interchanges for three nights as the Pennsylvania Department of Transportation performs demolition on the 18th Street bridge. The structure is scheduled to reopen in June 2018.

The highway will be closed Tuesday through Thursday between 11 p.m. and 5 a.m. as road crews begin work on the last of seven bridges over I-676. Five additional bridges are also under construction.

The planned work is part of PennDOT’s $64.8 million project to revamp deteriorated bridges between 18th and 22nd Streets. The effort began in April 2015 and is slated to be completed in late 2018, a month ahead of schedule.