This virtual reality company is opening an 'experience center' in Philly 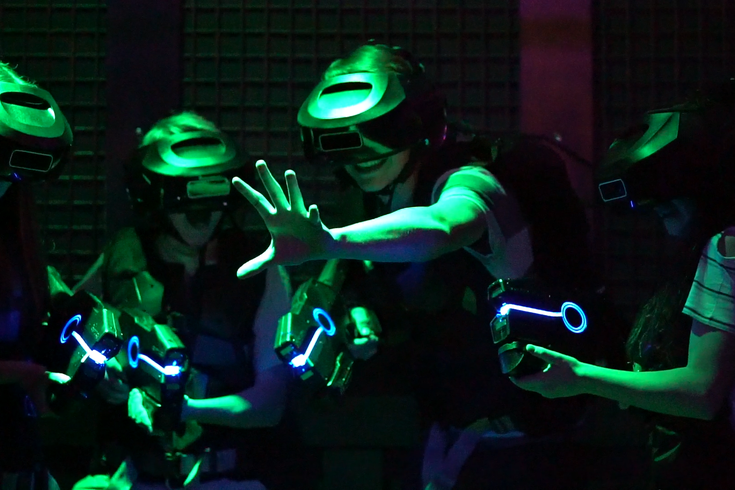 The VOID will open an 'experience center' in Philly.

The VOID, a Utah-based virtual reality company, is expanding its reach to "experience centers" across nine U.S. cities where visitors will be able to try out the industry's newest. And Philly is one of them.

The company specializes in location-based experience, which basically just means it produces and plays host to gaming centers where you can step into another world through a virtual reality show.

Other cities involved include Hollywood, Atlanta, Dallas and Washington, D.C., according to a press release. A launch date hasn't yet been set for the Philly location.

“The power of The VOID allows guests to step into worlds that were beyond their reach until now. We are pushing the boundaries of creativity and technology and will continue to be trailblazers of location-based experiences,” Chief Executive Officer Cliff Plumer said in a statement. “Our goal has always been to create entertainment experiences that are un-rivaled. We’re thrilled to have the support of world-class companies and we are setting our sights next on global expansion.”

We still don't know what kinds of experiences they're bringing to Philly. In the past, they brought "Ghostbusters: Dimension" to Madame Tussads Wax Museum in New York City and last year "Star Wars: Secrets of the Empire" to Disney theme parks, The Verge reported.

Reviews have been pretty positive so far, so let's hope the Philly location is just as appealing when it launches.