There will be two lectures: 'Sex Ghosts & Sicilian Catacombs' and 'The Pathology of Sex' 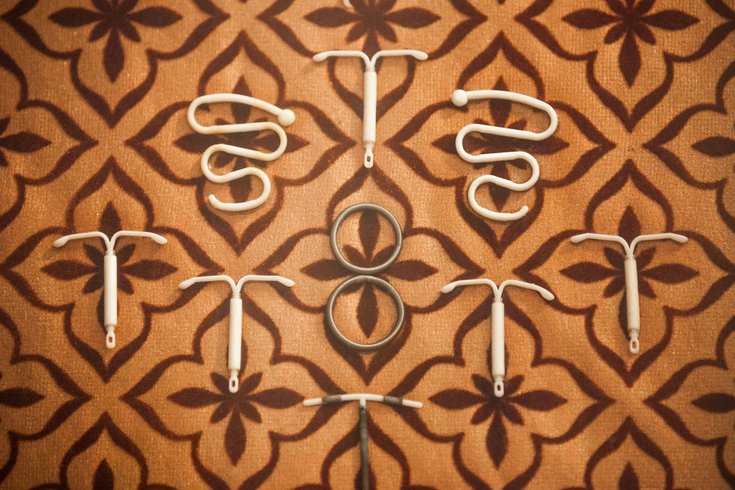 Found IUDs are delicately arranged, framed and hung on the wall of Nicole Angemi's home.

Popular travel website Atlas Obscura, which specializes in highlighting strange hidden-gems across the world, is putting on an event at the Wagner Free Institute of Science on Dec. 9.

The natural history museum, located by Temple University on West Montgomery Avenue, has been around since the 19th century. During the Atlas Obscura event, Wagner's Victorian lecture hall will be utilized for two discussions.

Dr. Paul Koudounaris will lead a lecture on "Sex Ghosts & Sicilian Catacombs" and Nicole Angemi will talk on "The Pathology of Sex."

General admission to the event is $25 per person. There's also an option to meet with both speakers after the discussion for an extra $15.

"Sex Ghosts & Sicilian Catacombs" and "The Pathology of Sex" Discussion