Disney lovers can come hear 'Under the Sea' and other favorite tunes from Nov. 16 to Jan. 2 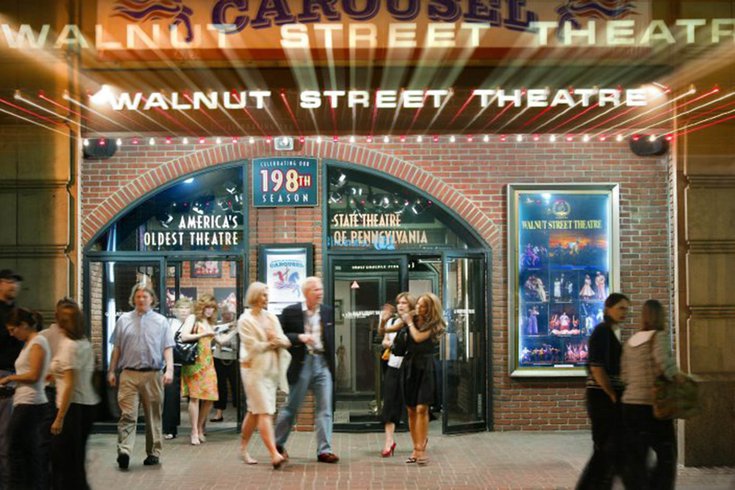 The Walnut Street Theatre will put on 'The Little Mermaid' starting Nov. 16. The rendition of the classic Disney film will run until Jan. 2.

The Walnut Street Theatre wants you to be a part of its world.

The historic venue is kicking off its 213th season with a musical rendition of "The Little Mermaid," from Nov. 16 to Jan. 2.

Tony-nominated director Gen Casale, along with choreographer John MacInnis, bring the Hans Christian Andersen story and the classic Disney film to life. The musical includes songs like "Under the Sea," "Kiss the Girl," and "Part of Your World."

Casale previously worked on 2019's "Shrek The Musical" for the theater's main stage.

Making her debut at the theater, Diana Huey will star as Ariel. She has played the character in the national tour productions of "The Little Mermaid" and won a Helen Hayes Award for her portrayal of Kim in "Miss Saigon."

Sean Thompson, who previously played Warner in 2019's "Legally Blonde" at the Walnut, will play the role of Prince Eric. Derrick Cobey will play King Triton, with Dana Orange starring as the humorous crab, Sebastian. Rebecca Robbins, a frequent performer at the venue, will portray Ursula the wicked sea witch.

Local youths from the surrounding suburbs will make up the children's ensemble.

Guests must show proof of vaccination to enter the theater. Children under age 12 who are not vaccinated can provide a negative COVID-19 test at the door. Tickets are on sale now and range from $25 to $127.