Watch out for these April Fools’ tricks online today

Including one from Philly's own Temple University. 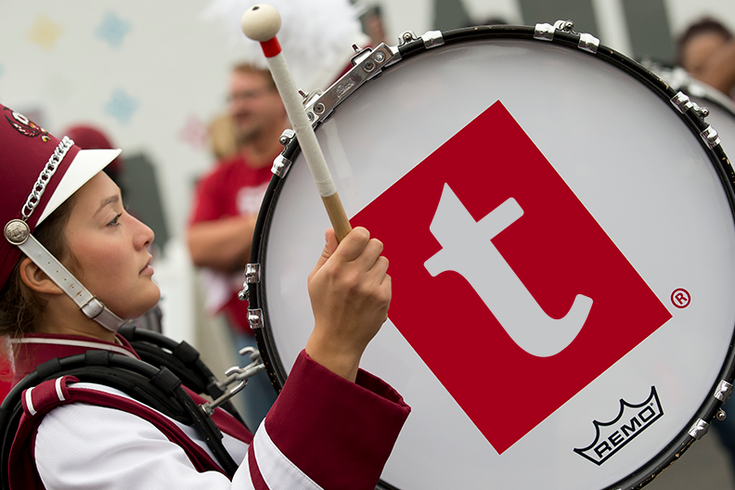 Just because April Fools’ Day falls on Easter Sunday this year doesn’t mean some of the biggest companies and Internet powers aren’t taking full advantage of pulling off some pranks.

In the spirit of the April 1 holiday, be on the lookout for some of these tricks before you’re made a fool.

Great ready to bask in childhood nostalgia when you open up Google Maps today, because pretty soon you’ll be searching for Waldo and his pals on the beaches of Australia and in the Olympic Village in Pyeongchang. Of course, normal maps will still be readily available, but you’ll have a hard time closing the game once you start.

Waldo and his friends just left Google in California for an awesome adventure.

Can you spot them with Google Maps?
When you find him, don’t forget to let us know with #WaldoMaps! https://t.co/jIFTOOgrUm pic.twitter.com/bparGZOWw4

Of course, the "Where's Waldo" resurgence brought up comparisons to a certain other busy photo, the contents of which are all too real.

Google in other countries are also having some fun today. Google Israel teased a hummus API, while Google Australia pseudo-rebranded as “gooz.”

Google Cloud has just announced a groundbreaking technology, that is about to revolutionize the food industry all over the world. We are proud to to launch it straight from Tel Aviv: Hummus API!https://t.co/ZT5oQiVaL5

Houzz and Sam’s Club want in on the Bitcoin game

Other companies got very meta and tried to play on the Bitcoin phenomenon by launching their own (extremely fake) cryptocurrencies. Home design site Houzz launched so-called “HouzzCoinzz” while Sam’s Club went with “bulkcoin.”

PetSmart wants to help you look more like your pet... NOT! Lolz

In what actually seems like a probable business venture, PetSmart launched a fake beauty salon to help pet owners look more like their pets.

In fact, a lot of companies got weird with animals this “holiday.” eHarmony pretended to launch a dog matchmaking service (like, romantic dog love), and Rent the Runway faked launching a new doggie apparel line.

Adobe is into the April Fools' spirit

Turns out Adobe is very into the day, publishing two fake outs so far. One invovles cats and one invovles pizza, so safe to say they've got all the bases covered.

Meanwhile, back in Philly...

On a local level and in what may be the nerdiest font prank ever, Temple University announced it would be changing its iconic "T" logo to a more modern lowercase "t." While a lot of people could tell it was a joke, a lot of people... couldn't.

The evil masterminds behind Goldie, the overnight falafel sensation that draws huge crowds at every lunch hour of every single day, threw us all for a loop when it erroneously announced on Instagram that it was closing up shop on April 1.

"It was originally just supposed to be a money-laundering scheme," the announcement said.

These are just some of the top pranks we’ve found so far, but this will be updated accordingly as more are discovered. If you find any more, hit me up at marielle@phillyvoice.com.