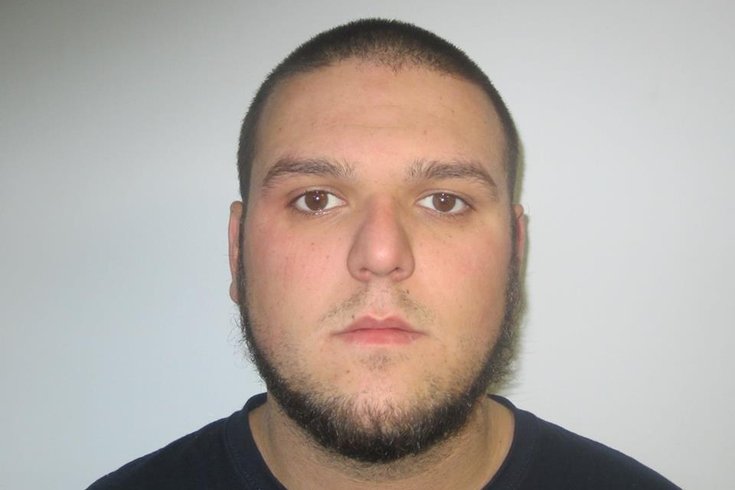 A man attempting to rob a South Jersey store turned and ran after he was welcomed by the owner with a baseball bat.

According to police, 22-year-old Jonathan Bryceland entered the Pfeffer’s Food Market in Penns Grove around 2 p.m. Thursday armed with a knife.

He tried robbing the cashier, but the worker "challenged" Bryceland, chasing him out of the store and leaving him empty handed.

The cashier, it turns out, is Gus Fessaras, the owner of the store. His son, Tony Fessaras, took to Facebook shortly after the attempted crime occurred and posted surveillance video of the incident.

The video shows Bryceland pulling a knife on Fessaras while standing at the cash register. The store owner responds by quickly grabbing a bat and running after the suspect as he flees out of the store. Watch it below, via NJ.com:

After the suspect was apprehended, Tony Fessaras went on the Pfeffer's Market's Facebook page to thank everyone who saw the video and offered to assist:

Hello everyone. I just want thank you guys so much. I never expected this many people to see the video. Thanks for taking time out of your day yesterday for spreading the message. My father was at a loss of for words when I told him about how many people were willing to help. I was at the store earlier today, and a Carney's Point police officer came in. He told us the suspect turned himself in this morning. Again, I can't thank everyone enough. Feel free to stop by, I promise my old man won't chase you away with a bat ;P

He's been jailed at Salem County Correctional Facility on $75,000 bail.