WATCH: The video that convinced Google to acquire YouTube 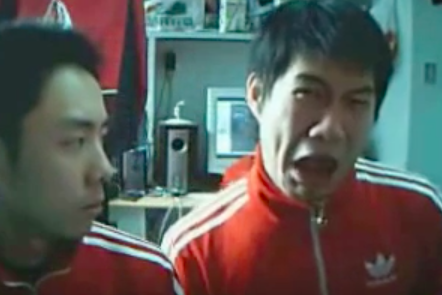 Teens lipsync to Backstreet Boys in 2006.

Ten years after it was founded, YouTube has over a billion users worldwide who account for nearly a third of all people on the Internet. Analysts at Jefferies say that, taken apart from Google, which acquired the video-sharing site for $1.65 billion in 2006, YouTube is valued at up to $40 billion in 2015.

As YouTube announced this week its plans to obtain streaming rights to TV shows and videos – a challenge to Netflix as the company rolls out its subscription service, YouTube Red – a key architect behind Google's acquisition has opened up about the video that helped clinched the deal.

Current YouTube CEO Susan Wojcicki, who in 2006 was running Google video and directing its acquisitions, professed that her favorite video was not cats, or an old documentary, or a music video. It was three kids lip-syncing to the Backstreet Boys' "As Long as You Love Me," according to BusinessInsider.

"That was the video that made me realize that 'Wow, people all over the world can create content, and they don’t need to be in a studio,'" Wojcicki said at the Fortune Most Powerful Women Next Gen Summit.

The video, uploaded on April 11, 2006, is a perfect document of the pre-smartphone era, when teens and college students wielded nice camcorders to perform goofy skits just for the fun of it. Partly because of these three guys dressed in full Adidas boyband garb, we all have the YouTube we enjoy today.