The Westhampton Township location will have a grand opening Friday morning 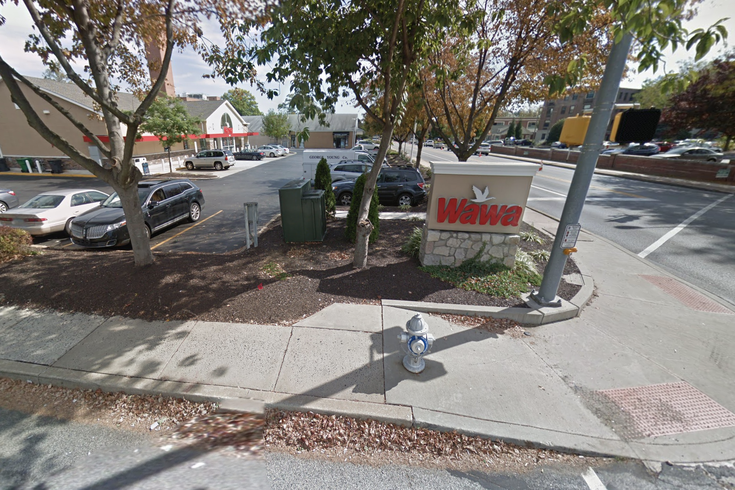 A $1 million Pennsylvania Lottery scratch-off game ticket was sold at the Wawa at 215 Lancaster Ave. in Wayne, Delaware County, recently.

The first Wawa location with a drive-thru window opens in South Jersey on Friday.

The store is located at 570 Rancocas Road in Westhampton Township, Burlington County. It will open tomorrow with a grand opening celebration from 10 to 10:30 a.m.

The celebration will be socially distanced, of course, due to COVID-19.

Wally Goose, the official Wawa mascot, will be there to celebrate, the Asbury Park Press reported.

The new drive-thru spot will be open until 6 p.m., for those that can't make it to the grand opening but want to visit during opening day.

Sadly, some people maybe have difficulty getting to the drive-thru at all, since Wednesday's storm brought 4-7 inches of snow in most of Burlington County. Westhampton received 4.1 inches.

The Burlington County Department of Roads and Bridges dispatched their fleet of more than 50 vehicles to plow the roads soon after. But even though the roads may be more cleared by Friday, officials urge drivers to be careful of slippery ice resulting from freezing temperatures.

Wawa announced the opening of their first drive-thru back in July, saying that more stores like it would be on the way.

The convenience store chain hasn't said where those stores will be, but said its opening three more stores in New Jersey soon. Those stores will open in North Jersey in Cranford, Eatontown, and Randolph, according to NJ.com.