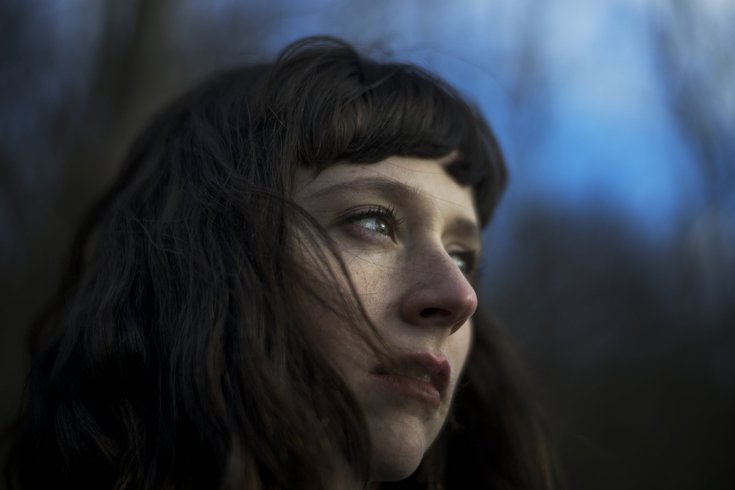 Katie Crutchfield, known for her band Waxahatchee, covered Bruce Springsteen's "Streets of Philadelphia" as part of a celebration marking the anniversary of her album "Saint Cloud."

Katie Crutchfield, known for her musical project Waxahatchee, recently covered Bruce Springsteen as part of an anniversary celebration marking the release of her 2020 album.

The singer, who was once part of the Philly music scene, paid homage to the New Jersey native with a cover of "Streets of Philadelphia," which The Boss originally wrote and performed for the film "Philadelphia." Crutchfield released the cover this week along with a re-issue of her album "Saint Cloud," which she put out last year.

Crutchfield titled the re-issue "Saint Cloud +3" to stand for the three new songs which were added to the album.

Along with the Springsteen track, Crutchfield also covered one of Dolly Parton's songs — "Light of a Clear Blue Morning" — and one of Lucinda Williams' songs — "Fruits of My Labor."

Rolling Stone even said that Crutchfield's take on Springsteen was the "most interesting" of the three covers.

"Most interesting is the 'Streets of Philadelphia' cover, which still carries echoes of the 1993-era production found on the 'Philadelphia' soundtrack," the seminal rock magazine's review stated.

Listen to Crutchfield's cover of "Streets of Philadelphia," below.

Crutchfield lived in Philadelphia for years, taking part in the city's thriving indie music scene along with artists like Alex G, Spirit of the Beehive, Hop Along, Kurt Vile and others. But her project's name, "Waxahatchee," comes from a creek near her birthplace in Birmingham, Ala. After leaving Philly, the 31-year-old singer eventually returned down South to Kansas City, where she now lives.

The music of Waxahatchee has continued to garner national attention over the years. It was even included on a playlist of favorite songs released by Barack Obama in 2020.

The release of "Saint Cloud +3" was also celebrated with a livestream of Waxahatchee with Crutchfield and her fellow band members performing songs from the album, which is available for streaming on Spotify.