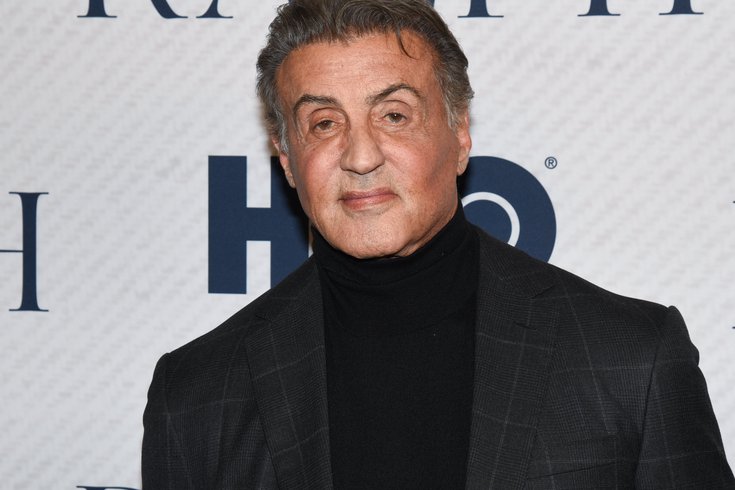 A 'Rocky' prequel television series could soon be in the works.

"This may be the strangest posting yet," Stallone wrote. "I started out this morning by writing a treatment for a Rocky prequel for streaming. Ideally 10 episodes to really get to the heart of the characters in there [sic] younger years."

Stallone said the series would follow 17-year-old Rocky and be set in the 1960s, which he called "the most transformative generation in modern history."

The show would draw off of pivotal events from the time period, including the Cold War, civil rights movement and moon landing.

"Needless to say the 60s was a dynamic time," Stallone's handwritten notes read. "Yet among all this Social Seismic Activity, we drop in on the rather plain life of 17-year-old Robert 'Rocky' Balboa. When we first met Rocky in 1976, he was a very lost soul … We now see this young man struggling like all young people trying to find their place."

So far, this idea just lives in Stallone's notebook, but the actor says he's hopeful the project can actually happen someday.

"Hope it happens," he wrote in the post. "Keep punching my friends."

Stallone recently narrated a Rocky documentary, "40 Years of Rocky: The Birth of a Classic," that was released last year and released an extended cut of "Rocky IV" for its 35th anniversary.