The event's website lists new dates, but there's no word on a lineup or how many fans will be permitted to attend 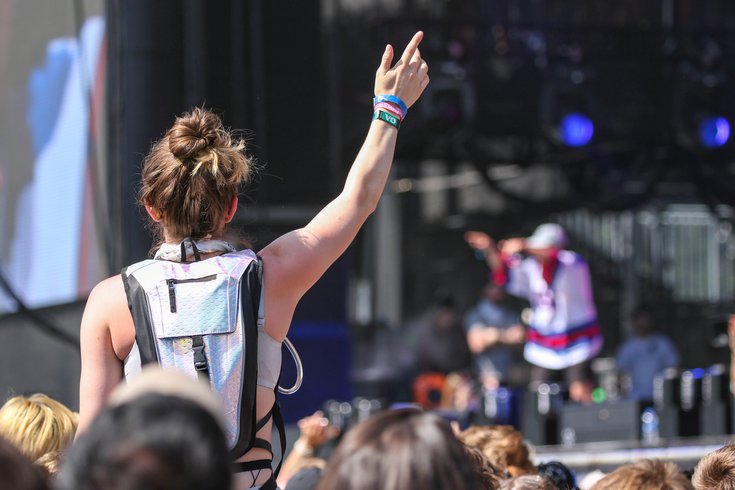 The Firefly Music Festival was cancelled in 2020 due to the coronavirus pandemic, but new dates have been selected for 2021.

The Firefly Music Festival updated its website Monday with a simple message that suggests it will be returning to Delaware later this year.

The website shows new dates, Sept. 23-26, 2021, a strong signal that the annual music festival will return following a one-year break caused by the coronavirus pandemic. The change was made without notice.

Firefly's website also lists a location  — The Woodlands  — alongside the new dates. The venue, located in Dover, is typically used by the festival each year.

To add to the mystique, the Firefly's Twitter feed began posting short promotional messages. The account retweeted some excited fans who seemed to catch on, and updated its Facebook profile picture.

September sounds nice. What do you think? 😎

☀️ It's a beautiful day https://t.co/j0fq1bKvRx

It's still unclear what the festival will be like, including how many spectators may be permitted to attend. No lineup has been announced.

A marketing director for AEG Presents, which puts on the festival, told The News Journal that more information will become available on the festival's website. Delaware health officials told the newspaper that event organizers are aware that they need approval from the agency before the festival takes place.

"We will continue to actively work with the organizers to ensure their plans meets all necessary health and safety requirements and the necessary mitigation and safety measures are in place," health officials said.

Most musical events over the past year have taken place virtually due to the pandemic. But the landscape could look much different by the fall.

Many states, including New Jersey and Pennsylvania, are beginning to relax restrictions on live events. And as more people get vaccinated, the prospects for concerts are looking better.

Delaware has administered more than 433,000 shots. About 152,000 people are fully vaccinated, which is approximately 29.3% of the population. The state is on track with the national average vaccination rate.

The 2020 Firefly Festival was planned for June, but it was cancelled shortly after states began issuing stay-at-home orders last March. Billie Eilish, Maggie Rogers, Halsey, Diplo, Khalid and Rage Against the Machine were among the acts scheduled to perform.