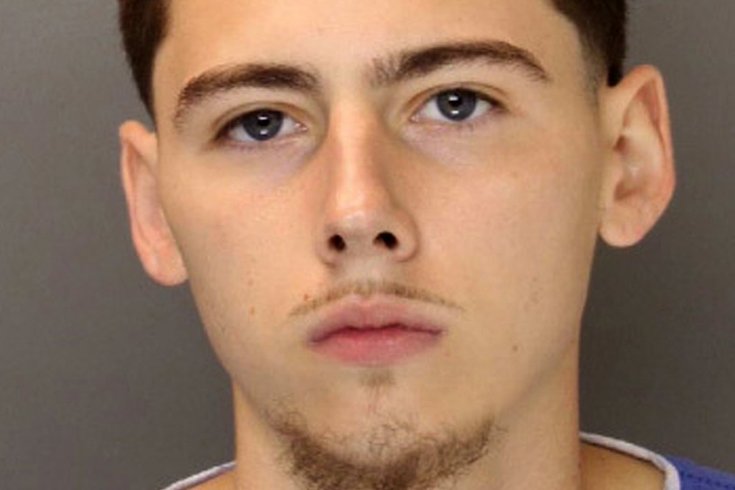 Sean Kratz, charged with murder in the slayings of three men on a Bucks County farm and facing a preliminary hearing next week, has a new team of lawyers.

Attorneys Craig Penglase of Doylestown and Niels Eriksen of Langhorne have taken over the defense of Kratz, a 20-year-old Northeast Philadelphia man accused of killing the young men and burying their bodies on a Solebury Township farm, the Intelligencer newspaper reported.

Kratz's cousin, Cosmo DiNardo, 20, of Bensalem, also faces charges in the early July killing of the men – Dean Finocchiaro, 19, of Middletown; Thomas Meo, 21, of Plumstead; and Mark Sturgis, 22, of Pennsburg – as well as a fourth man – Jimi Taro Patrick, 19, of Newtown Township – on an 80-acre property owned by DiNardo's family.

Kratz had been represented by Abby Silverman Leeds, a Norristown lawyer, but she withdrew from the case on Wednesday, according to the Intelligencer, citing court records. A message left with Leeds was not immediately returned Thursday, the newspaper reported.

Both defendants are due in court on Sept. 7 for a preliminary hearing on the charges at the Bucks County Justice Center.