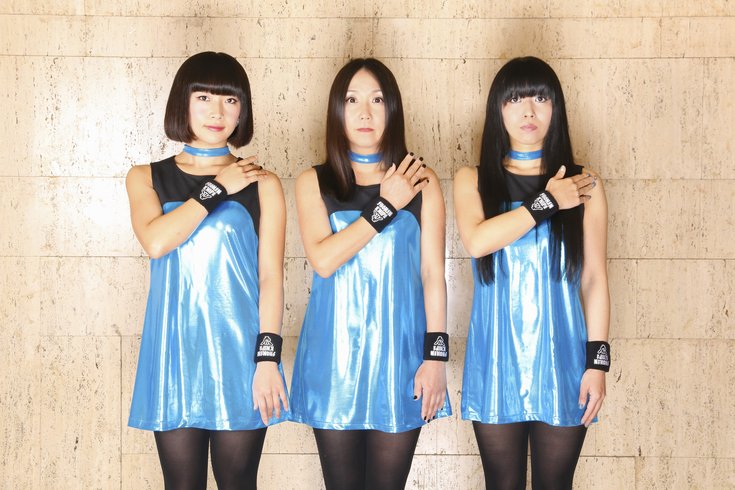 Illinois-born Ryley Walker is a folk auteur with nimble guitar fingers and a gift for spinning nostaligia into gold, lyrically speaking. He’s got an ambitious side, but often he’s satisfied to sidle into familiar territory, sounding something like Nick Drake and striking that rare balance between fresh and immediately familiar.

Five-piece Baltimore band Turnstile isn’t self-serious or insular in their hardcore eclecticism — more like fun and rebellious. Their music is an exercise in appreciation, and they wear their influences proudly. If you’re running down a list of potential comparisons, a nimble version of Rage Against The Machine is the most pressing.

It’s not always about accessibility. Take Hurry, a Philly band who could reliably crank out indie punk with commercial aplomb. Instead, the trio, formerly a solo effort by leader Matt Scottoline, has doubled down on simplicity not as a crossover attempt, but as a continued tribute to their influences. What’s impressive then about “Guided Meditation,” Hurry’s third album, is that the group still sounds fresh.

Gorguts won’t meet you halfway. The Canadian death metal band’s songs are complex and contorted, demanding as much in the way of intellectual patience as they do an iron stomach. The sounds themselves are jagged and distorted, adding up to serious, dissonant, guitar-laden, avant garde metal.

Japanese pop-punk outfit Shonen Knife are pure conduits. Since the early ’80s, the Osaka band has churned their obvious garage influences into a uniquely Japanese bubble gum confection. Though the quintet has traded out many of its founding members, they remain perpetually reliable and have just released a new album called “Adventure” in their 35th year.

Weirdness is endearing for a band like The B-52s. The legendary new wavers have managed to look ahead by craning their neck in all directions. Retro obsessives, Georgia veterans are probably best described as “zany,” at turns self-serious then goofy. A mischief night show sounds about right.

Mike Polizze has kept Purling Hiss afloat with simplicity. The Philly band’s grunge and punk sound is akwats boiled down to the building blocks. For Polizze, nothing is as important as a hook or a riff, and he’s got the rare gift to churn out fresh ones over and over again.