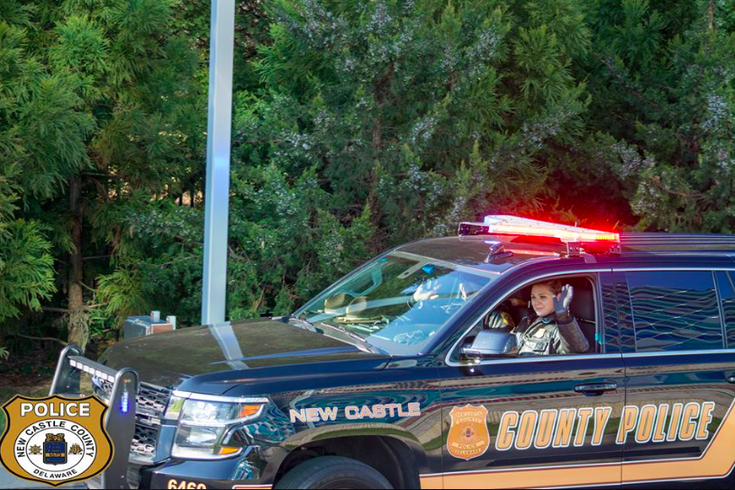 Four boys between the ages of 12 and 14 years are facing criminal charges in the alleged rape of a girl in Delaware in December, authorities in New Castle County announced Friday.

Police responded to a residence in the community of Wellington Woods, near Bear, for a reported rape on Dec. 11.

A juvenile victim told officers she had been forced into the residence by a group of four males, who allegedly raped her while threatening her with a weapon to keep quiet.

Through the use of search warrants, investigators identified four suspects — one age 12, two 13 years old, and one 14.

All four boys are charged with first-degree rape, first-degree kidnapping, first-degree conspiracy and second-degree unlawful sexual contact. One of the 13-year-old boys also is charged with possession of a deadly weapon while committing a felony, as well as theft and other offenses.

Detectives said they are concerned that there may be additional alleged victims.

The names of the boys charged in the case have been released, but to protect the identity of the alleged victim, they are being withheld.

Anyone with information pertaining to this investigation is asked to contact Detective Adam Holubinka at (302) 395-2745.