What do Comcast’s in-house smartphone sales mean for your bill? 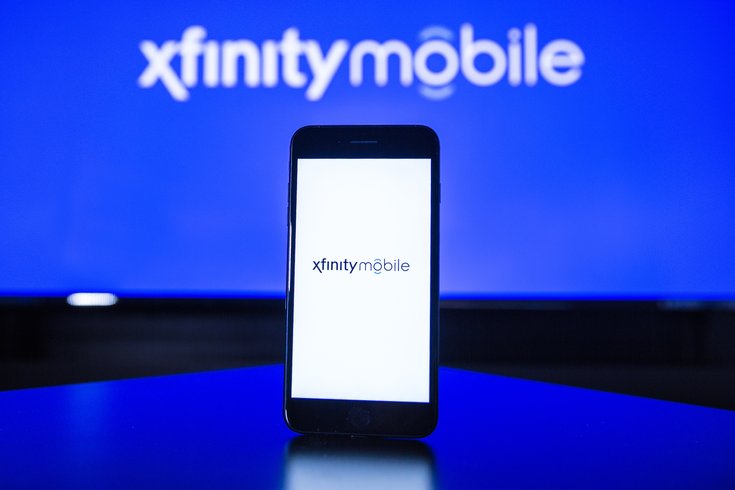 If you’re a Comcast subscriber in the market for a new phone, you may have a reason to trek out to a Comcast Xfinity store other than for returning your cable box.

Starting Wednesday, shoppers can purchase smartphones in 17 New Jersey and Pennsylvania Comcast Xfinity stores, a first for the company that rolled out its new package platform, Xfinity Mobile, earlier this year.

For anyone who has ever tried to set up cable and internet after moving into a new place, you are probably familiar with being coerced into paying for a landline – as part of a cable, internet and landline package – that you won’t ever use. In fact, a survey earlier this year showed that the rate of cellphone-only homes (with no landline) has doubled since 2017 to 52 percent.

The Xfinity Mobile option changes the bundle a bit, instead packaging TV and internet with landline phones and wireless. Expect to find the typical Apple iPhone, Samsung Galaxy and other devices (plus accessories) at the store. Comcast smart phones will use the Verizon network but leverage to Xfinity WiFi hotspots (there's about 17 million of them) whenever applicable.

To use the Xfinity Mobile package, which went live in May, customers have to buy a new phone – you can’t carry over your pre-existing phone.

It's unclear whether the Xfinity Mobile package will end up more financially sustainable to subscribers than sticking with their current phone subscription; though Comcast offers lines starting at $45, other giants are making similar moves to cut subscription costs. Wired said unlimited data pricing at Sprint, T-Mobile, Verizon and AT&T are all starting to offer similarly competitive rates and plans.

Comcast is not the first cable giant to try incorporating wireless products into its sales, though none have met notable success. NPR bridged a comparison to Google Fi, Google’s own wireless service, that hasn’t gained much traction.

“But Google Fi hasn’t caught on, in part because it works with only a few Google-branded phones and uses networks from T-Mobile, Sprint and U.S. Cellular, which aren’t as robust as Verizon’s,” NPR reported.

In this case, then, the Verizon network and typical coveted mobile device brands could poise Comcast to play the mobile takeover game more successfully.