This 'invisible illness' doesn't have a known cause or effective treatment

Myalgic Encephalomyelitis, or chronic fatigue syndrome, is most common in middle-aged women 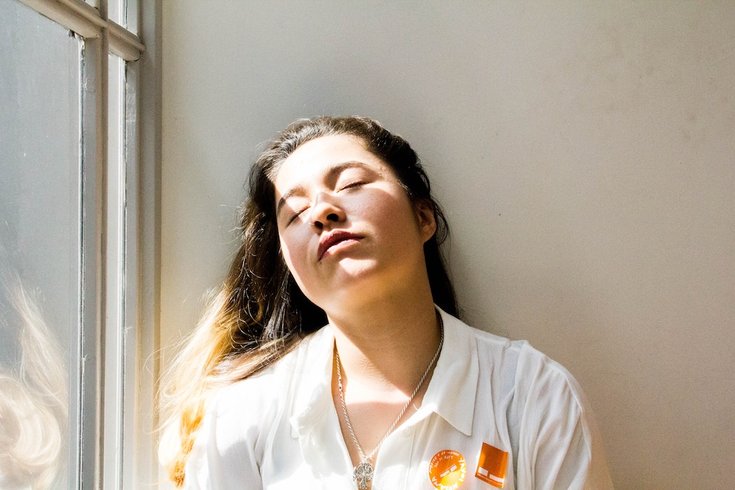 Myalgic Encephalomyelitis/chronic fatigue syndrome affects up to 30 million people worldwide. Many of them are left unable to work or even get out of bed.

Everyone experiences exhaustion from time to time, but it’s typically something that can be remedied by a long night of sleep. But what if you experienced it all the time?

The organization defines ME as a “systemic neuroimmune condition characterized by post-exertional malaise (a reduction in functioning and a severe worsening of symptoms after even minimal exertion)." This serious and debilitating condition causes the patient’s immune, nervous and energy metabolisms to get out of whack.

RELATED READ: There’s an entire television series based on this mental illness

A major problem with ME is that experts don’t really know what causes it. Many patients report symptoms following an infection, surgery, physical trauma or hormonal change, according to the New York Department of Health explains. (The illness is absent from the health topic pages on the Pennsylvania and New Jersey health department websites.) Health care providers think ME could result from the immune system reacting to infection with an abnormal response.

There is currently no test to determine an ME diagnosis, and symptoms may come and go, but there are three major symptoms, according to the U.S. Centers for Disease Control and Prevention:

• A much reduced ability to perform activities that could be handled before the illness, which occurs with fatigue and lasts six months or longer.

• Worsening symptoms after physical or mental activity that previously would not have been problematic. This is known as "post-exertional malaise."

In addition, an ME diagnosis requires that patients experience problems with thinking and memory or symptoms that get worse when standing or sitting upright.

Other symptoms can include headaches, inflammation and/or pain in the muscles or joints, the CDC adds. Digestive issues, tender lymph nodes, sore throat, food sensitivities, and chills and night sweats might also be experienced.

Unfortunately, there is no approved treatment for ME, rather patients and providers work together to manage symptoms. Counseling is a common first step, according to Cleveland Clinic. Doctors might also prescribe medications like antidepressants or sleep aids as well.

The academic medical center notes it is important that patients do not overexert throughout the day. In fact, they need to pace themselves, both mentally and physically, or they will likely require prolonged recovery.

According to HEALTH, ME is a chronic condition on a fairly short list of “invisible illnesses” in which sufferers who appear to be just fine have an ailment that fully impacts their ability to live life. These invisible conditions, which include Lyme disease, Lupus, Crohn’s disease and fibromyalgia, seem to target women more than men, though Mayo Clinic notes the difference may be explained by women being more likely to report their symptoms. ME typically hits women in their 40s and 50s.

Myalgic Encephalomyelitis may sound familiar to viewers of "Wild, Wild Country” on Netflix, whose catalyst/guru, Bhagwan Shree Rajneesh, reportedly suffered from CFS. In his meditation handbook, Bhagwan’s symptoms beyond fatigue are described as “strange allergies, recurrent low grade fevers, photophobia, orthostatic intolerance (the inability to stand for a normal period of time), insomnia, body pain, and extreme sensitivity to smells and chemicals."

Celebrities including Stevie Nicks and Flea, the bassist from Red Hot Chili Peppers, are all thought to have ME/CFS, according to Myalgic Encephalomyelitis Action Network.