What to know about vertigo 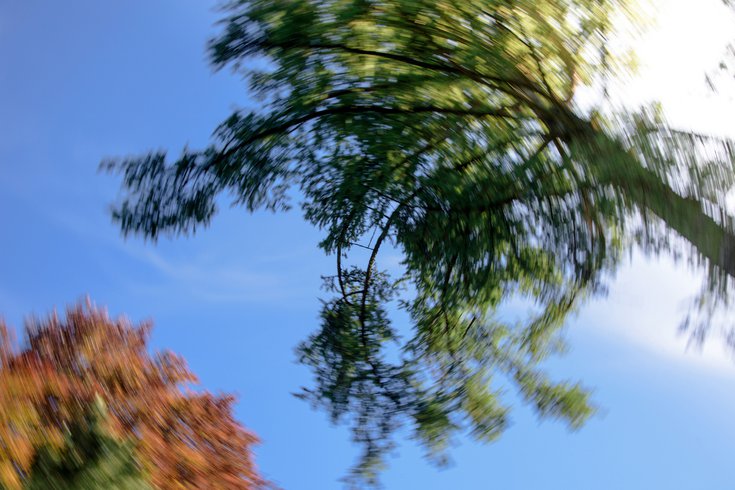 Vertigo is the sensation that the world is spinning around you, even though you’re not moving. Although its symptoms are similar, vertigo is distinct from other forms of dizziness: those who suffer from it feel they are actually spinning, or that the world itself is in motion around them.

That feeling of motion is vertigo’s main symptom, but those sensations can be accompanied by related symptoms such as difficulty focusing, general dizziness, ringing in the ears, hearing loss, and loss of balance. The latter is especially dangerous, as those who suffer from vertigo may be prone to falling during the onset of symptoms.

Most who experience these symptoms suffer from benign paroxysmal positional vertigo (BPPV), which often develops with age or due to family history. The ailment causes symptoms to come on quickly, but it’s also the easiest kind of vertigo to treat. Typically, the inner ear contains calcium particles evenly distributed across three canals that help a person keep their balance. BPPV occurs when those particles are displaced from their normal location, causing the brain to believe the head is moving more than it actually is – an incorrect signal that causes vertigo symptoms.

A visit to the doctor is the best way to determine if you're suffering from BPPV. Your physician will complete a physical exam and conduct tests, including imaging of the inner ear, to rule out other causes of vertigo. While the condition can be difficult to live with, a doctor can usually show patients head movements that can help to decrease symptoms. When the vertigo is caused by an ear infection, it can often be treated with antihistamines.

In some cases, the doctor may determine the vertigo is being caused by an infection, which can result in labyrinthitis, a swelling of the inner ear. This swelling causes vertigo, but the treatment course will be slightly different: most often non-steroidal anti-inflammatory drugs, such as ibuprofen.

The vertigo caused by BPPV, labyrinthitis, and other inner-ear problems (such as neuronitis) is referred to as peripheral vertigo.

In rarer cases, symptoms are a result of central vertigo, which is caused by problems in the brain. Because the symptoms are similar to peripheral vertigo, a visit to the doctor is necessary to rule out a more serious condition. Central vertigo can be caused by blood vessel disease, multiple sclerosis, tumors, stroke, and certain types of migraines. The treatment for these brain disorders are specific, which is why it is important they be identified quickly.

With so many possible causes, including several that are benign, many people may brush off vertigo symptoms when they first appear. But even less serious causes of vertigo are accompanied by symptoms that can make driving and certain activities dangerous. If you experience any symptoms of vertigo, it’s important to contact a medical professional right away.