Bernhard 'Tanner' Kahlau, 22, was a student at SUNY Fredonia 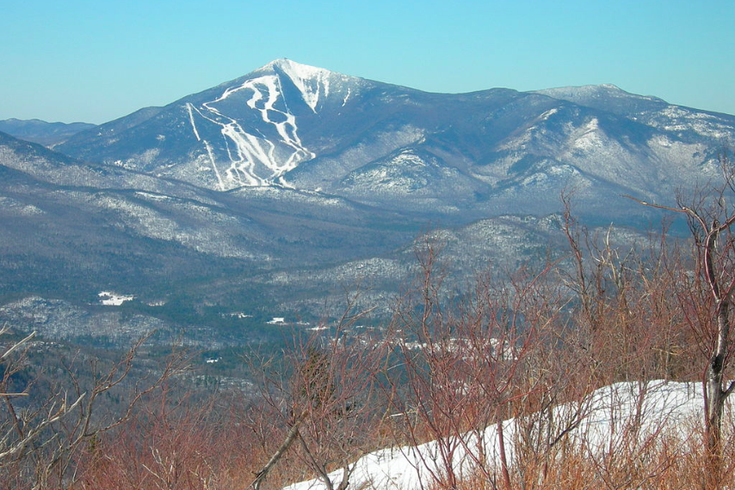 Friends and family are mourning the loss of a 22-year-old Luzerne County native who died Tuesday while skiing at Whiteface Mountain Ski Center in the Adirondacks.

Kahlau was a college student at SUNY Fredonia, where he was a business management major and member of the Blue Devils hockey team.

Mountain ski patrol responded to the scene of Kahlau's crash and he was pronounced dead a short time later. He was taken to Champlain Valley Physician's Hospital in Plattsburgh, where an autopsy determined he died of a skull and cervical fracture, according to Lake Placid News.

"On behalf of Whiteface Mountain, we express our sincere condolences to family and friends who have been impacted," said a spokesperson for Olympic Regional Development Authority, which runs the ski center.

The incident comes about a year after 21-year-old Nicholas Koch, a native of Danville, Pennsylvania, died in a similar skiing crash at Whiteface Mountain.

"Tanner was incredibly humble and I am fortunate to be able to say I worked with him and got to share in his college experience," Blue Devils coach Jeff Meredith said in a statement. "Our Fredonia family is strong and we will need that strength to support each other as we mourn the loss of such a valued member of our family. God bless Tanner and his family."