Why getting the flu shot is more important than ever 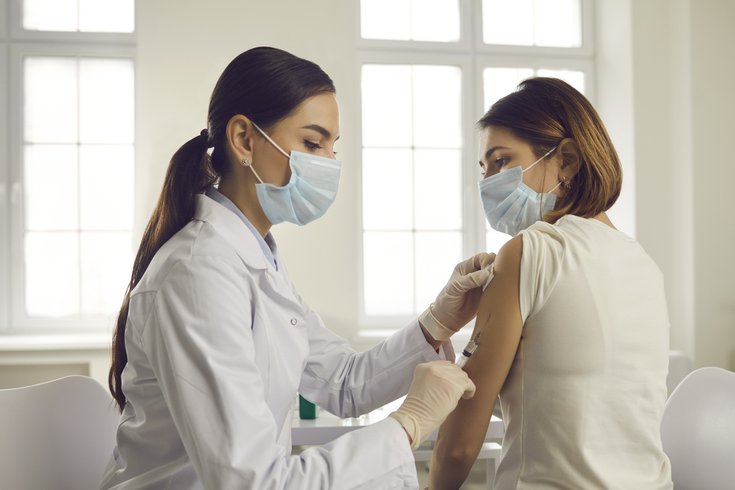 With COVID-19 news dominating headlines for the last year and a half, other important preventive health care measures have often not received the attention they deserve. But now that cold and flu season is beginning to ramp up, it’s more important than ever to protect yourself and others by getting an annual flu shot.

Flu season begins in October, peaks in the middle of winter, and usually continues through May. It’s spread through tiny droplets in the air, making it easy to catch anywhere you are in close proximity to other people. Similar to COVID-19, the influenza virus mutates often, so new vaccines are released annually to protect against the most recent strain.

Influenza vs. the common cold

Many people put off getting their flu shot because they either think they’re too young or healthy to get sick with the flu, or just aren’t in the habit of getting a shot each year and assume they won’t need it. There’s also a persistent myth that the flu is the same thing as a harmless cold. While some of the symptoms may be similar, the flu is a much more serious illness. The flu comes on suddenly and can become quite intense for several days. It can be can particularly dangerous for young children, adults over 65, and anyone with an underlying health condition. The Centers for Disease Control and Prevention (CDC) estimates that the typical flu season is responsible for millions of infections, 140,000 to 710,000 hospitalizations, and 12,000 to 52,000 deaths each year.

How the vaccine works

Flu vaccines commonly contain inactive (or dead) virus particles that cause your body to develop antibodies which protect against the live virus should you become exposed. You can’t actually get the flu from a flu shot; however, you may experience some side effects such as soreness, muscle aches, headache, nausea, or fever. It takes about two weeks for your immune system to build immunity after you receive the vaccine. At that time, your risk of contracting the flu is usually reduced by 40 to 60 percent. And if you do get the flu after being vaccinated, it's likely to be much less severe, with a significantly lower risk of ICU admission or death.

Don’t put it off

Flu vaccination is particularly important in a flu season where COVID-19 is still a pandemic, and people could become sick with both viruses.

Even if you’re still planning to social distance this winter, a flu shot is the easiest way to ensure that you have a healthy winter and don’t have to spend any of it home sick in bed. And you don’t have to wait until flu season is in full swing to protect yourself. Flu shots generally become available at most pharmacies between later summer and early October. Protect yourself and those around you by getting your flu shot now!