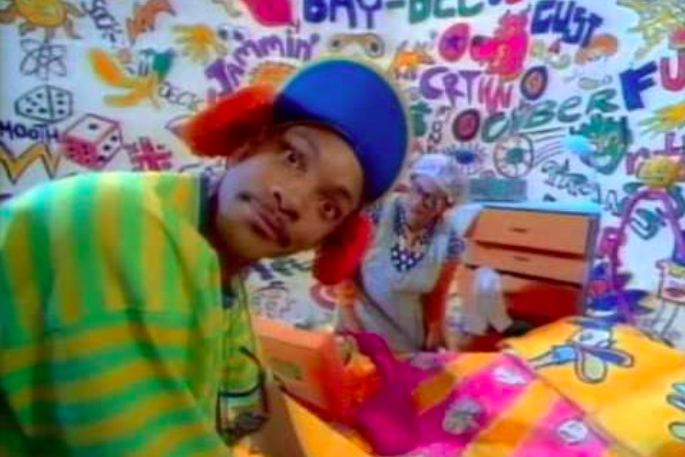 Will Smith's multi-platform company Westbrook Inc. will create a new series based on 'The Fresh Prince of Bel-Air.'

Will Smith has come a long way since the ensemble disaster "Collateral Beauty" got eaten alive by critics in 2016.

Friday's premiere of "Gemini Man" is poised to bring Smith a box office smash, but there's another piece of news from the West Philly native that should excite his devoted fans.

An in-depth profile published by The Hollywood Reporter reveals that Smith is developing a spinoff series for "The Fresh Prince of Bel-Air" — for real this time.

In July, Smith and his wife, Jada Pinkett Smith, launched Westbrook Inc., a cross-platform holding company that's designed to amplify Smith's involvement with new media, technology and merchandising. One of the company's projects is a new look at "Fresh Prince" more than 20 years after its heyday.

That's it. That's all the information currently available about this project. Still, it's a lot better than rumors of reunions or "Fresh Princess" concepts that end up being children's books (not that there's anything wrong with that).

Most of the THR feature on Smith looks at how he picked himself up from an apparent low point in his career, managing to become both more popular and much richer in the process.

Last year, writer and director Morgan Cooper went viral when he released a trailer that reimagined "Fresh Prince" as a drama. Smith later met with and interviewed Cooper, so there's at least a possibility that he could be involved in this project. Smith has a lot of other things going on, in the meantime, but we now have confirmation that the "Fresh Prince" universe will be smelled later.