The former Philadelphia mayor is tied to the controversial MOVE bombing 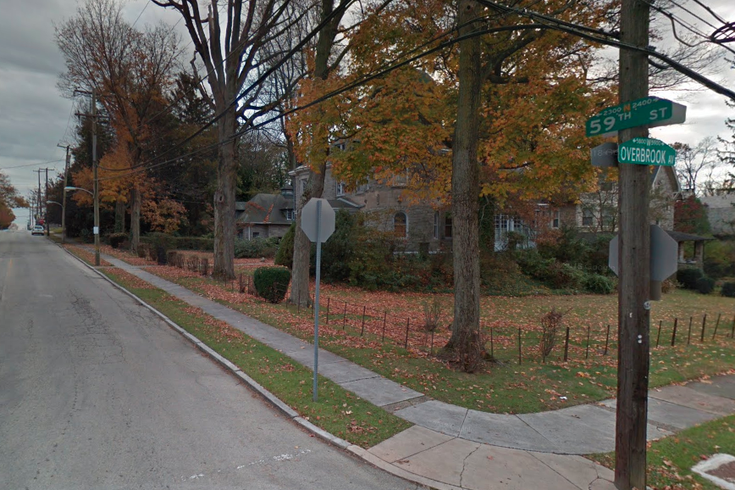 The 2400 block of North 59th Street near City Avenue in Overbrook will be renamed to W. Wilson Goode Sr. Way on Friday at a naming ceremony.

The ceremony to rename the 2400 block of North 59th Street after former Philadelphia Mayor W. Wilson Goode Sr. is slated to take place later this week. And it may be met by protests.

He also infamously is known for approving the dropping of a bomb on the MOVE house in West Philly during a standoff in 1985. At the time Philadelphia police had been attempting serve a search warrant on the MOVE house on Osage Avenue. The resulting fire, which intentionally was let to burn, would grow out of control and wipe out the entire block.

MOVE was a liberation group formed in the early 1970s and whose members were living in a commune in Cobbs Creek at the time of the bombing. Members were often described as radical in their beliefs  – they shunned modern technology, supported animal rights, and generally believed anything man-made was impure.

There's a long history of conflict between the city and MOVE that led to violent standoff from May 12-13, 1985. The bombing and fire killed 11 people and destroyed 61 homes.

The resolution to name the block of North 59th Street after Goode was adopted by City Council in June.

But not everyone is in support.

A column by Jenice Armstrong published by the Inquirer on Monday that called renaming of the street a "disgrace."

"He's a good man and deserving of all kinds of accolades — but not having a street renamed after him. That should be reserved for those icons amongst us who built the city up — not bombed it," Armstrong wrote.

A Facebook event popped up this week that organizing a protest of the ceremony, called "No street named Wilson Goode Way."

Last month, MOVE announced that Ramona Africa, the last remaining survivor of the 1985 bombing, has lymphoma. Many of the members believe Ramona became ill because of post-traumatic stress disorder from the incident.

"Today, the lone adult survivor of that bombing is fighting for her life with cancer that may be from the smoke, gas and fire that she ingested while fighting to breath in the burning house," according to the event details.

Ramona Africa has been hospitalized and needs all of our help. Please do what you can! Her unwellness is a direct result of the on-going war waged on our Move Family! Please donate and share: https://t.co/nEiRq3cYgb

45 people marked "going" to the event on Facebook, including members for the Coalition of Black Lives, Joe Cox, creator of the PMA Bike Ride organization who has said he is running for City Council. It appears that Michael Africa Jr., son of Debbie Africa, organized the protest.

Councilwoman Blondell Reynolds Brown voted for the name change, according to WHYY.

“Given the role he has played in our city to inspire African-American young men, given the mountain he climbed to be the first African-American mayor in the city of Philadelphia, I think he is more than worthy to have a street named after him,” she told WHYY.

For more about MOVE and the 1985 bombing, check out here, here, here and here.