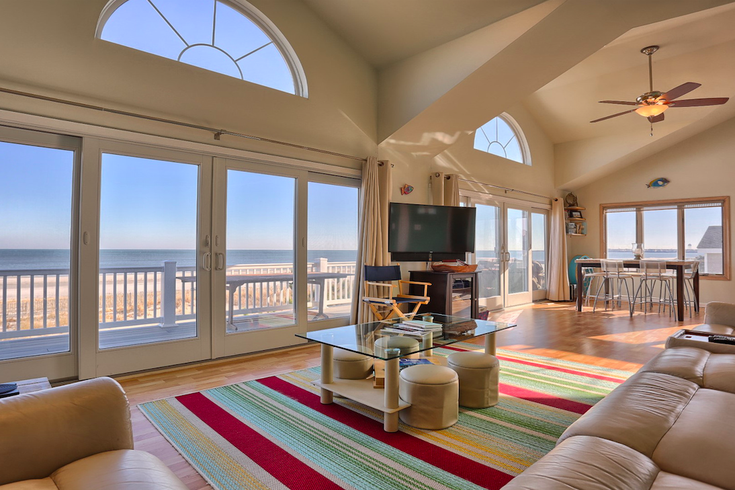 This 'great room' could be yours for a week in Sea Isle City if you win the Sea Isle News contest.

If you answered “yes” to both of the above queries, boy oh boy, this is the story for you.

One year removed from the municipality earning top spot in the definitive Jersey Shore town rankings, Sea Isle City is now the focal point of a top-notch giveaway.

Specifically, the year-old Sea Isle News website and its sponsors are holding a contest in which one lucky entrant – and her or his (and another, even) family or crew – can “win a free week-long stay at a gorgeous beachfront house in Sea Isle City.” 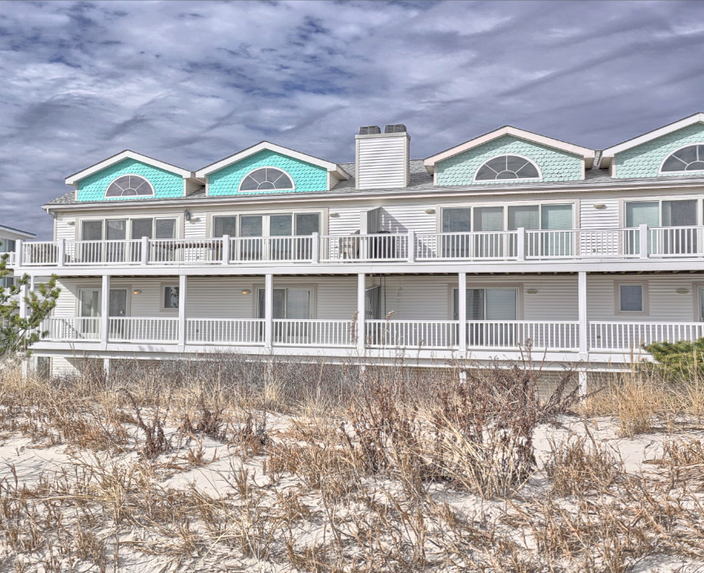 One lucky winner could live in this Sea Isle City beachfront property in July.

Ken Wisnefski is the owner of Sea Isle News which, boasting of related focuses in Somers Point and Ocean City with plans for further expansion, focuses on bringing shore-related news to readers quicker than, say, print publications. (Writer’s note: We have a soft spot for that mindset.)

Sure, the contest is a way through which Wisnefski can draw attention to his sites, as was a similar contest in Ocean City last year. But, it’s also a way to tout all that makes Sea Isle City great, he added.

“Sea Isle City doesn’t get its full due as a destination,” he explained on Friday. “While Sea Isle City offers great restaurants and a vibrant nightlife, I think more families tend to head to Ocean City and the contest allows folks a chance to experience a new potential vacation destination.

“Obviously, the dynamic and make-up of SIC has changed since our days down there as well. It’s more families than raucous college age kids!”

(Sure, that raucous vibe appealed to me when I was a local between the ages of 22 and 27 but now, the dialed-back aspect has a certain je ne sais quoi.)

In any event, the contest runs through June 24 with the winner to be announced on June 25. You can enter via this link. Good luck!