The Philadelphia store in Logan Square will receive a $10,000 bonus 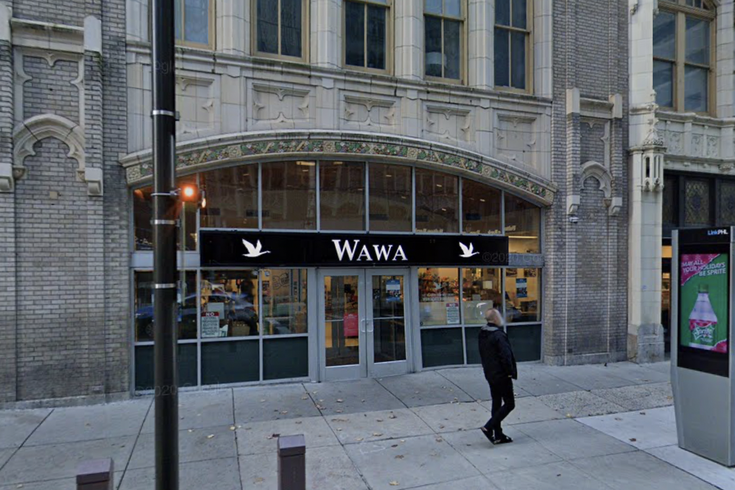 The Wawa at 1707 Arch St. in Center City will receive a $10,000 bonus after a winning Powerball ticket worth $2 million was purchased there this week.

For the second time this month, a lucky Powerball player who purchased a ticket at a Wawa in the Philadelphia area has won $2 million, Pennsylvania Lottery officials said.

The winning ticket with a Power Play option was bought at the Center City Wawa, 1707 Arch St., for Wednesday's drawing. The store will get a $10,000 bonus.

The ticket matched all five white balls drawn, 20-40-47-55-63, but not the 5 drawn as the red Powerball number. Without the $1 Power Play option, the ticket would have been worth $1 million instead of $2 million. The Power Play multiplier drawn was three.

Winners are not known until prizes are claimed and tickets are validated. Powerball winners have one year from the drawing date to claim their prizes. The winner must sign the back of the ticket and contact the nearest Lottery office.

The Powerball jackpot rolled to an estimated annuity value of $523 million, or $379 million cash, for the next drawing on Saturday.

Another ticket sold at a Wawa in Pottstown, Chester County, earlier in September also won $2 million.

In January, a $1 million-winning "Jackpot Party" lottery ticket was sold at a Wawa in Wayne, Delaware County, just days after a massive $731 million jackpot-winning Powerball ticket was purchased at a convenience store in Maryland amid a national Powerball frenzy.

A Pennsylvania Match Six lottery ticket worth $3.6 million was sold at another Wawa in Chadds Ford, Delaware County last October and a $3 million Cash Scratch-Off ticket was purchased at a Wawa in Southwest Philadelphia in February 2020.