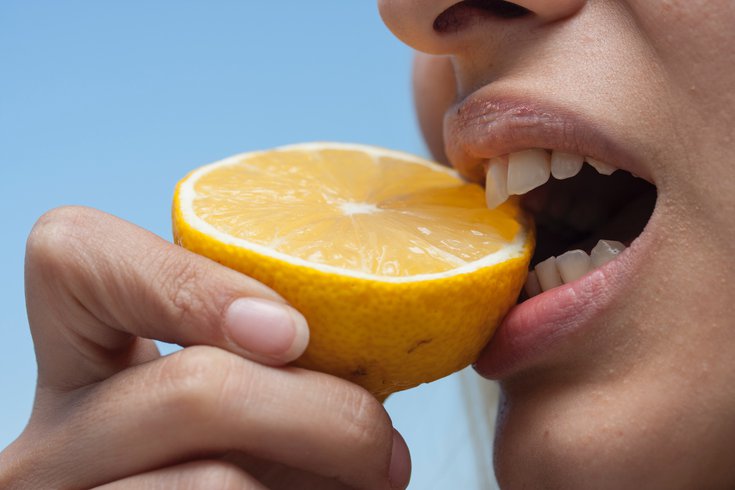 Nerve damage that occurs during wisdom tooth extraction may increase taste bud sensitivity at the back of the mouth, increasing whole mouth sensitivity, Penn researchers say.

A new study challenges the belief that pulling wisdom teeth has a negative effect on taste.

Researchers from the University of Pennsylvania School of Dental Medicine found that extraction not only can enhance taste buds, the effects are felt over a long period of time.

"Prior studies have only pointed to adverse effects on taste after extraction, and it has been generally believed that those effects dissipate over time," said Richard L. Doty, director of the Smell and Taste Center at Penn.

"This new study shows us that taste function can actually slightly improve between the time patients have surgery and up to 20 years later. It's a surprising but fascinating finding that deserves further investigation to better understand why it's enhanced and what it may mean clinically."

Why do wisdom teeth often need to be extracted?

Wisdom teeth are the third molars at the back of the mouth. Most people have two on the top and two on the bottom. They are the last adult teeth to come in, usually between the ages of 17 and 25.

If they become impacted – where they don't have enough room to emerge or naturally develop – a dentist will recommend they be extracted. Because most people's mouths are too small for four more teeth, extractions are a common dental procedure.

Impacted wisdom teeth can cause pain and damage to the other teeth. And because these teeth are harder to clean, they can also increase a person's risk for tooth decay and gum disease. Symptoms include red or bleeding gums, jaw pain, difficulty opening your mouth and bad breath.

Doty and co-author Dane Kim, a third-year student in Penn's School of Dental Medicine, analyzed data on 1,255 patients who had undergone a chemosensory evaluation at Penn's Smell and Taste Center over a 20-year period. Of these patients, 891 had their wisdom teeth pulled.

The evaluation asked the patients to taste five different concentrations of sucrose, sodium chloride, citric acid and caffeine, and then indicate which ones tasted sweet, salty, sour or bitter. The patients were asked to sip each solution and then swish it around their mouth.

Overall, the extraction group outperformed the control group for each of the four tastes by at least 3-10%. In all cases, women had more refined palates than the men.

"The study strongly suggests that extraction of the third molar has a positive long-term, albeit subtle, effect on the function of the lingual taste pathways of some people," Kim said.

Though the reason behind this enhanced taste is not known, the researchers said that nerve damage, which can occur during surgery, could play a role. Damage to the taste buds on the front of the mouth could increase the sensitivity of the taste buds at the rear of the mouth, increasing whole-mouth sensitivity, they explained.

Previous studies have shown that following peripheral nerve injury from a surgery like wisdom teeth extraction, repetitive light motion, like chewing, can gradually increase the sensitivity of the irritated tissue.

It is not clear if that is what is happening with taste, though. Doty said further studies are needed to determine the underlying mechanisms behind the improvement in taste function.

"The effects are subtle but may provide insight into how long-term improvement in neural function can result from altering the environment in which nerves propagate," he said.

The study was published in the journal Chemical Senses.