The Clan will perform at Franklin Music Hall on Jan. 25 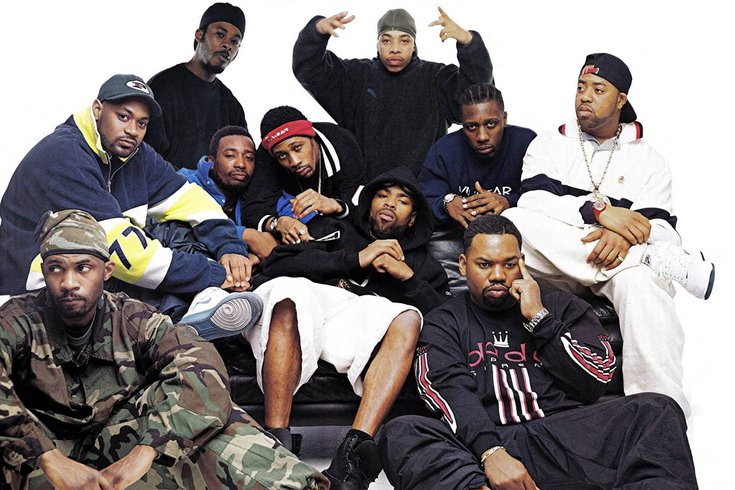 The Wu-Tang Clan is reuniting for one show in Philly at Franklin Music Hall to celebrate 25 years since its landmark album 'Enter the Wu-Tang (36 Chambers)' was released.

In honor of the 25-year anniversary of landmark album "Enter the Wu-Tang (36 Chambers)" the Wu-Tang Clan is reuniting for two shows, including one in Philly.

The group, comprised of some of the most influential hip-hop figures of all time, has released four gold and platinum studio albums since the early '90s. The Clan's work spans 60 albums among all of its various members. (RIP, Ol' Dirty Bastard. The ODB McDonalds will always be a special place.)

The upcoming shows, just announced on Tuesday, will be held in Philly at the Franklin Music Hall (formerly the Electric Factory) on Jan. 25 and in New York City at Terminal 5 the next day.

The group will return to the U.S. after a few shows in New Zealand and Australia this month in preparation for its latest album release.

Czarface, an ongoing collaboration between the Wu's Inspectah Deck and 7L & Esoteric, along with Ghostface Killah recently announced the studio album "Czarface Meets Ghostface" will drop on Feb. 15.

You can listen to the first track "Iron Claw" here.

The Clan was also featured on NPR's "Tiny Desk Concert" on Wednesday. They performed a 20-minute medley of songs across their discography.

Tickets for the Philly show go on sale on Friday, Dec. 7, at 10 a.m. Here's where you can snag yours.