Films like 'Almost Famous' and 'High Fidelity' will be screened 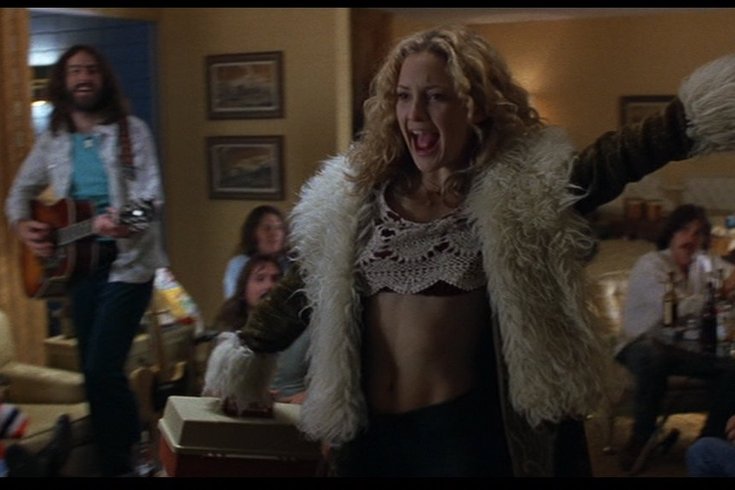 Kate Hudson was nominated for an Academy Award for Best Supporting Actress for her role as Penny Lane in the 2000 film "Almost Famous."

Updated Thursday, March 9: The screening schedule has been changed, due to additions.

XPN and the Philadelphia Film Society are combining music and movies during the XPN Music Film Festival, beginning March 31.

The weekend event will highlight popular films about music, like "Almost Famous" and "High Fidelity." An all-access pass (which includes admission to special events), a festival pass and individual tickets are currently available.

Below is the schedule of events. All films will be screened at the Prince Theater.

This 21-plus event will be hosted by WXPN DJ Robert Drake. Attendees will dance the night away to '80s rock hits.

Top Philadelphia record stores will be setting up shop in the Prince lobby.

After bring dumped by his girlfriend, record store owner Rob Gordon revisits several of his past flames with a "top five breakups" list.

The film features a memorable breakout role from Jack Black and a beloved soundtrack.

This romantic comedy follows six 20-somethings in Seattle, most of whom live in the same apartment building and whose lives revolve around the city's music scene.

Alice in Chains, Soundgarden and Pearl Jam are all featured on the soundtrack.

This contemporary classic updates the coming-of-age tale with plenty of sex, drugs and rock 'n' roll.