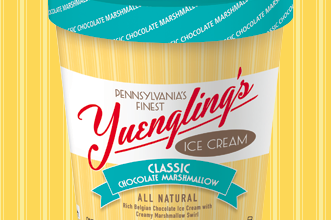 The snow may still be falling, but you can enjoy four new flavors of Yuengling's nice, cold...ice cream?

The company's recently launched ice cream line, which, in 2014, was a revived version of a Prohibition project, will serve up four new flavors next week: Original Sea Salt Caramel Swirl, Caramel Popcorn, Orange Cream and Peanut Butter Cup. The new flavors build on the company's 10 existing ones — plus two winter season flavors.

The original Yuengling's Ice Cream's factories were located in Pottsville, Pennsylvania, and discontinued in 1985. During the Prohibition era, Yuengling survived by making near-beers and ice cream. 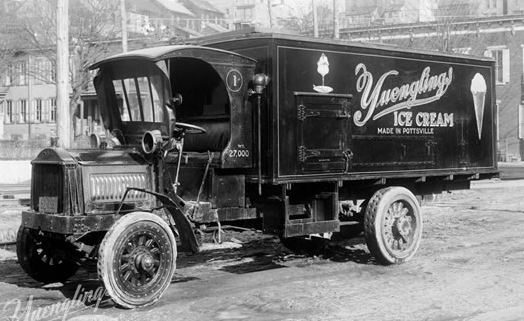 You can find out where to find Yuengling's Ice Cream here.