Your guide to Philadelphia’s pop-up parks and beer gardens 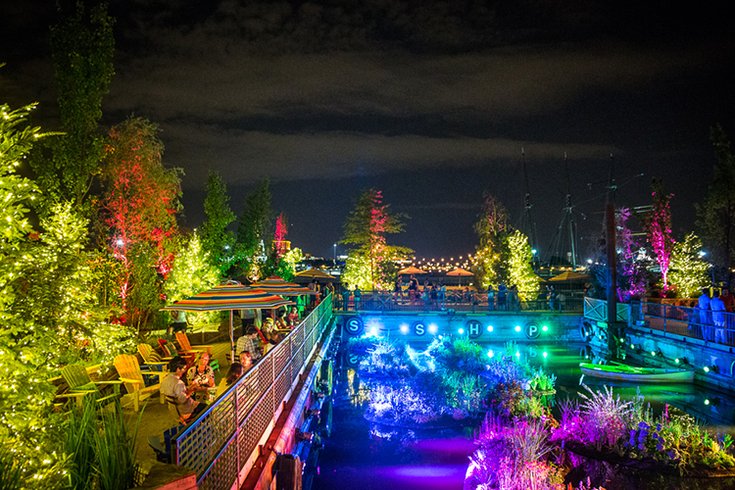 Pop-up parks and beer gardens are beginning to spring up like dandelions throughout Philadelphia in what's become an annual tradition and tribute to summertime in the city.

In other words, you won’t need to drive down the shore and spend your weekend sitting in traffic this summer when there are a plethora of open-air hangouts right in your backyard.

Below is our guide to some of Philadelphia’s hottest pop-up parks and beer gardens in 2015. 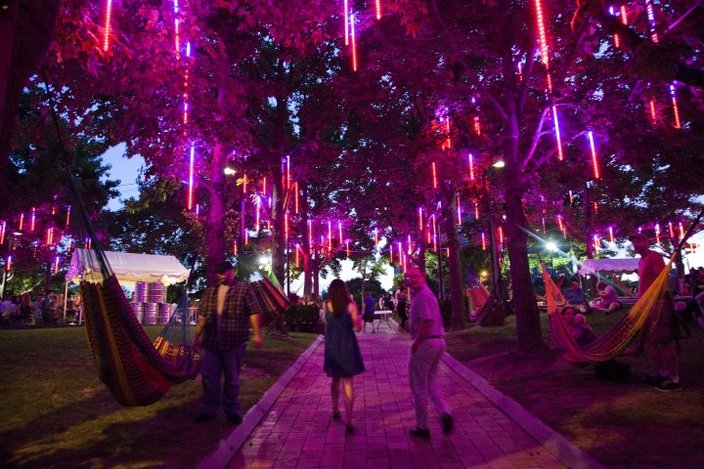 Back for its second year, Spruce Street Harbor Park is an ideal place to spend a Saturday or Sunday afternoon chilling by the water.

The park, located at Penn’s Landing on the Delaware River, is easy to get to by train, bike or foot and is free to enter. The scenery, which includes a scattering of colorful hammocks and lounge chairs for your leisure, is enhanced by multi-colored LED lights that set the ambiance.

The pop-up restaurants and bars, operated in partnership with Philly’s notable The Garces Group and situated right on the water atop several floating barges, are the park's highlight feature. 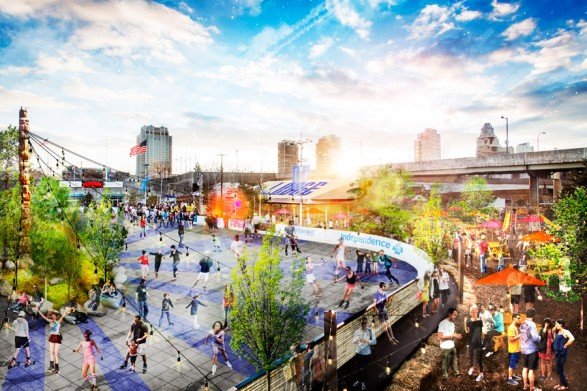 New this year and also at Penn's Landing, the Blue Cross RiverRink's Summerfest, like Spruce Street Harbor Park, is set to open over Memorial Day weekend and run through September. Summerfest will feature an outdoor roller rink, as well as a boathouse-style waterfront lodge where families and grown-up kids can play, eat and drink (alcoholic beverages will be offered for those of age). 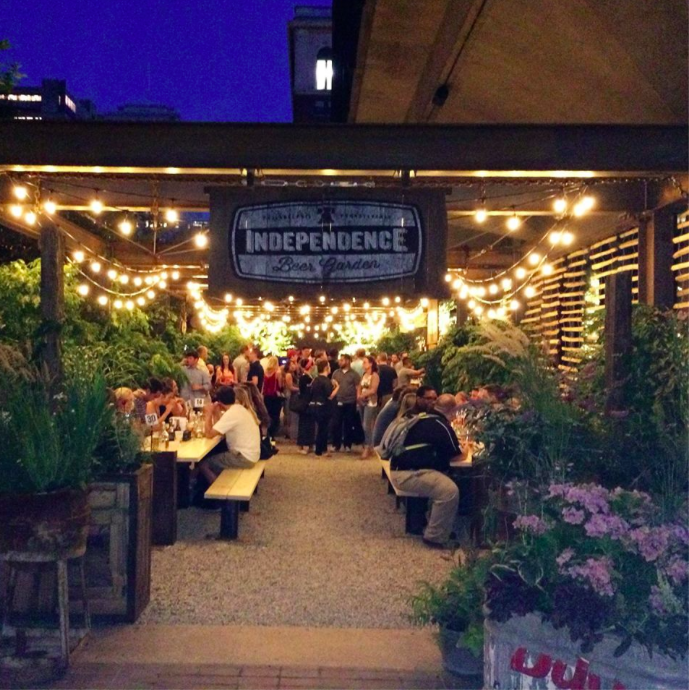 The Independence Beer Garden is also in its second season of operation following a very successful first year in its expansive, 20,000-square-foot outdoor space overlooking the Liberty Bell and Independence National Historic Park.

Just stepping into this space will make you feel hip and trendy, as you’ll be surrounded by reclaimed timber and distressed metals and met with shared picnic tables, lounge chairs and games for community mingling and new friend-making.

The beer garden, which is run by well-known restaurateur Michael Schulson, also features a menu of small bites and 40 taps of regional and domestic craft beers. 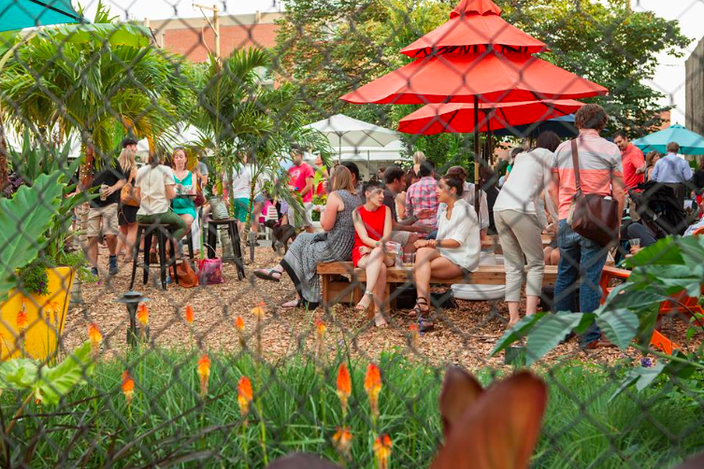 In 2014, PHS made the grassy lot right next to the Jamaican Jerk Hut at 15th and South streets home to one of its pop-up gardens. (PHS/Facebook)

The Pennsylvania Horticultural Society will host three beer gardens this year. The locales include 9th and Wharton streets, across from Pat's and Geno's Steaks and a block from the Italian Market; the courtyard of Three Logan Square at 18th and Cherry streets; and, returning from last year, 1438 South St. 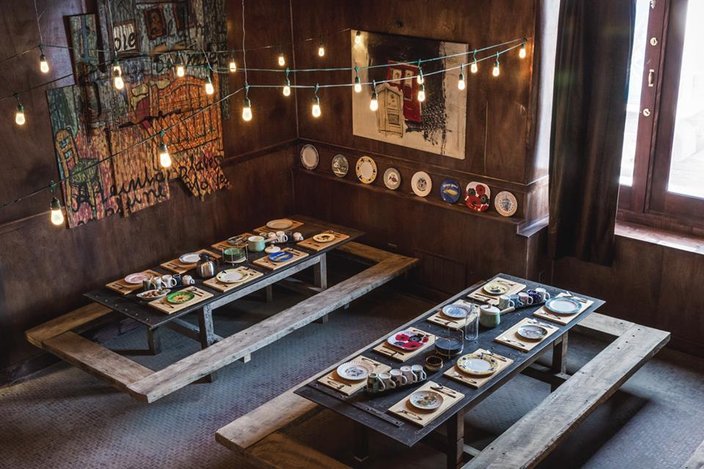 I know it's not kosher to say this, but sometimes in the summer it rains. On days like that, William Street Common, a recently opened beer garden-esque space with indoor and outdoor seating, has you covered - literally.

If we’ve left out a favorite of yours, please share it in the comments. There can never be too many sunshine hideaways for beer drinking and people watching.