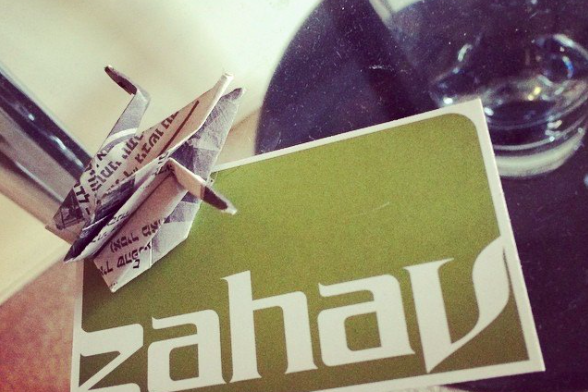 One day after Lonely Planet crowned Philadelphia the best place to visit in the United States, travelers to the City of Brotherly Love now have an immediate dining suggestion from Yelp, which listed Old City's modern Israeli restaurant Zahav among the top 100 places to eat in the United States for 2016.

Chef Michael Solomonov's popular concept has picked up major accolades since opening in 2008, including a recent spot on Eater's list of 38 "essential" restaurants in the country.

Zahav, which translates as "gold" in Hebrew, came in at number 62 on Yelp's list, the only Philadelphia restaurant to make it this year after Reading Terminal Market, Mood Café, Beiler's Bakery and Café La Maude got nods in 2015.

Best known for its hummuses, salads and smoked lamb shoulder, Zahav also invites its patrons to get involved at home with a cookbook that explores the world of Israeli cooking.

This year, Yelp compiled its annual list by factoring in overwhelmingly positive reviews from its online community since the site first launched in 2004.