'Zombie Mike,' suspected rapist, could be at large in Pennsylvania

Reward of up to $5,000 is being offered for information leading directly to Hawkins’ arrest. 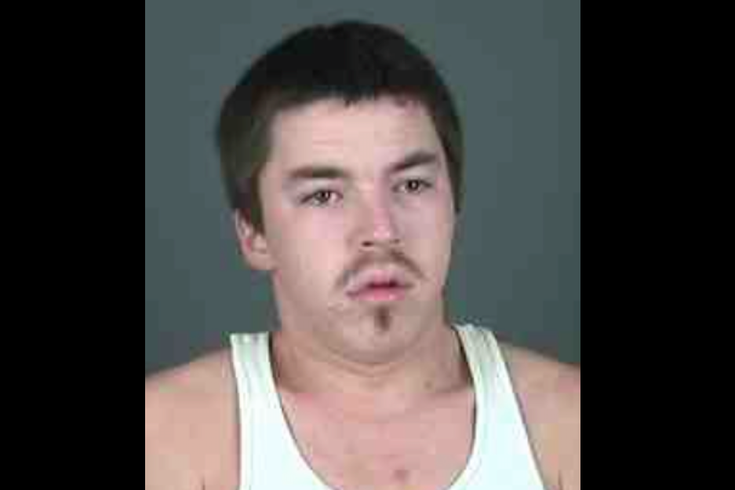 A 29-year-old New York man accused of raping two women, one of whom was wheelchair-bound and mentally challenged, could be at large somewhere in Pennsylvania, according to the U.S. Marshals Service, which is seeking help from the public to locate the suspect.

Michael Hawkins, nicknamed "Zombie Mike" because of his poor hygiene, is implicated in the investigation of two rapes that occurred in 2012 and 2013.

In the first case, Hawkins allegedly raped a handicapped victim at her Schenectady, New York, apartment after her family members went to sleep on the night of June 10, 2012. The crime was reported the following day and a warrant was issued for Hawkins' arrest on charges of first-degree aggravated sex abuse and crimes related to the victim's disabilities.

Hawkins managed to evade the notice of authorities until the following year, when he allegedly assaulted the wife of a friend who had invited him at his Rotterdam, New York, home for a family gathering on Nov. 8, 2013. Hawkins was charged with first-degree rape, but he again slipped past the detection of law enforcement.

“Predators like Michael Hawkins who prey on helpless victims must be brought to justice,” said U.S. Marshal David McNulty of the Northern District of New York. “We, along with our federal, state and local law enforcement partners, are determined to make sure he’s held accountable, but we need the public’s help.”

Because of his personal ties in the region, police believe "Zombie Mike" may have fled New York to find a safe haven in Pennsylvania, Virginia, Oregon, California or Florida.

Hawkins is described as a white male approximately 5-foot-9' and 160 pounds. He has brown hair, brown eyes and several unique attributes, including a 1½-inch scar on his face, a burn mark scar on his right arm and a chest tattoo of the Grim Reaper. Friends describe him as choleric and prone to alcohol abuse.

“The Schenectady and Rotterdam Police departments, along with the Marshals, have dedicated countless man-hours during this fugitive investigation,” McNulty said. “With the public’s help, we are confident Hawkins will be arrested.”

Anyone with information leading directly to Hawkins' arrest will receive a reward of up to $5,000. Those with knowledge of his whereabouts are asked to contact the nearest U.S. Marshals office or the U.S. Marshals Service Communications Center at 1-800-336-0102, or email: usms.wanted@usdoj.gov.