Judge Carolyn Nichols, a Democrat running for PA Superior Court, wants to make sure that all Americans receive equal access to justice

...regardless of who’s in power in Washington 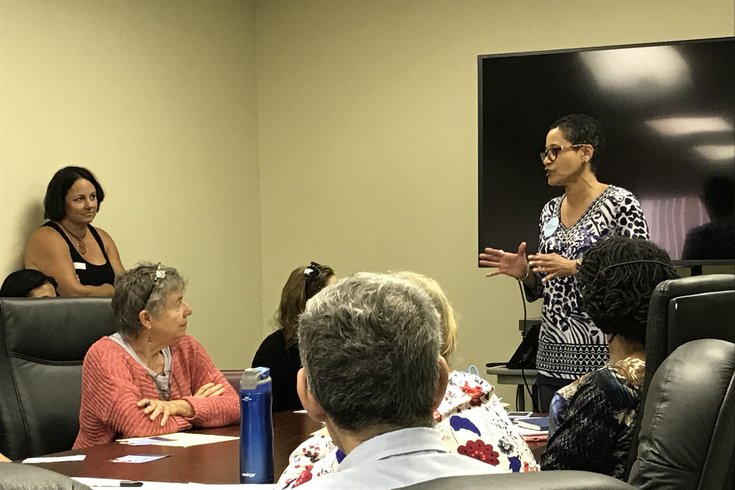 The United States of America is known throughout the world as the land of the free and the home of the brave, but not all Americans have had the right to participate freely and equally in our democracy until the last century. As a woman of color elected to serve as judge on the Court of Common Pleas, I deeply appreciate that I stand on the shoulders of the brave men and women who fought and died in the battle for women’s suffrage and civil rights. 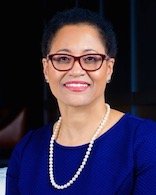 My father was a brave Tuskegee Airman who served in World War II. When he came home after the war, he studied to become a lawyer, and in 1951, he was one of only three African-American lawyers who passed the bar. As he progressed through his career, he broke barrier after barrier, becoming one of the first African-American lawyers allowed to practice in the Court of Common Pleas under former Philadelphia District Attorney Richardson Dilworth, and then owning his private legal practice when only two buildings in downtown Philadelphia would rent space to African-American attorneys.

That was the 1950s, and my friends, we cannot allow ourselves to go back.

We see examples of discrimination filling up our news feeds, where fear and disingenuous rhetoric are being used by elected officials to divide us. In this climate, it is critical that Pennsylvania judges stand for the democratic principles upon which this country was founded.

For citizens who want to know why the courts matter, I say this: the Superior Court – or, as I like to call it, the People's Supreme Court – is where thousands of civil and criminal cases are heard every year – cases that impact the quality of life in our communities. It is the place where the citizens of our commonwealth seek and find justice. As such, its makeup should reflect the citizens it serves. Additionally, we must elect judges who understand that and support principles that protect the rights of all American citizens — no matter where they come from, who they love, what color they are or how they worship God. We must provide everyone with equal access to justice.

After 20 years of practicing law as a second-generation lawyer and six years on the judge’s bench, I am still honored to be where I am now. Each morning as I enter the courtroom, I am reminded of the ground my father and many before me broke to bring me here. Let’s exercise those rights and get all of our family, friends and neighbors out to vote on Nov. 7 – our democracy depends on it.