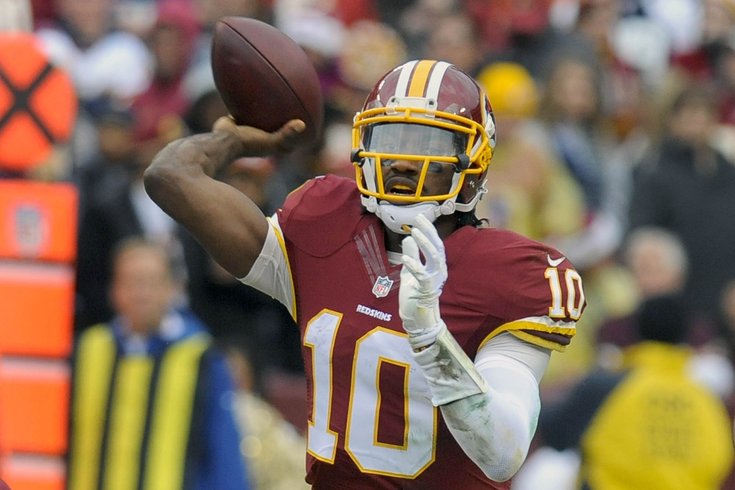 The dumpster fire series is back! Over the next few days, we'll take a look at each of the Eagles' divisional enemies, in detail. To note, we will not be talking about the positives of any of the Eagles' NFC East rivals, because, well, that's no fun. This will be 100 percent vitriolic. Also to note, this will be published in the Eagles Almanac, which you can pre-order here.

1) The Redskins score fewer points than their opponents

The Redskins lost nine games in 2014 by at least 10 points. They lost five by at least 20. Three of those 20-point losses came to teams with six or fewer wins. My analysis: Scoring fewer points than your opponents is a poor strategy.

Here were the NFC teams' point differentials in 2014:

Is that bad, Dan Snyder? 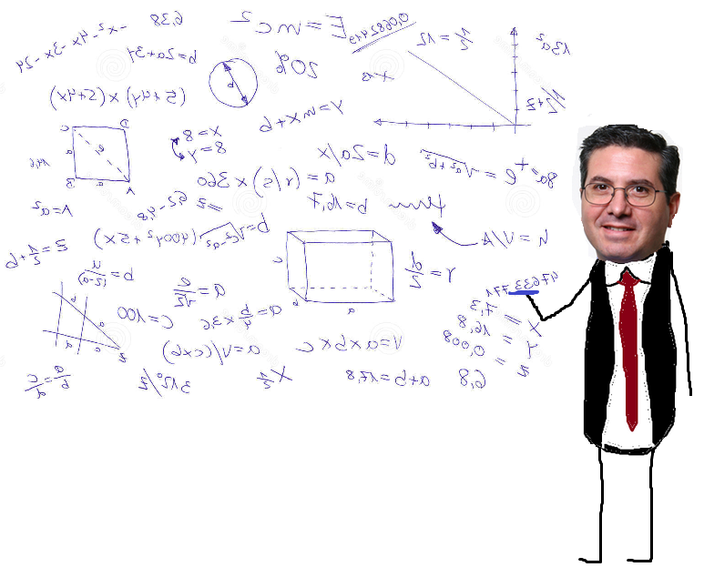 2) The Redskins hate possessing the football

Over the last two seasons, the Redskins have a combined turnover differential of -20. That was good for 3rd worst in the NFL.

Take that, Raiders and Jets!

In games Robert Griffin III played the majority of the snaps in 2014, the Redskins went 1-6. He threw four TD passes on the season, was picked off 6 times, fumbled 9 times and was sacked 33 times.

And yet, the Redskins found it necessary for some reason to name him the starter... in February! Why would they do that, you might ask? It probably has something to do with the Redskins' front office structure. 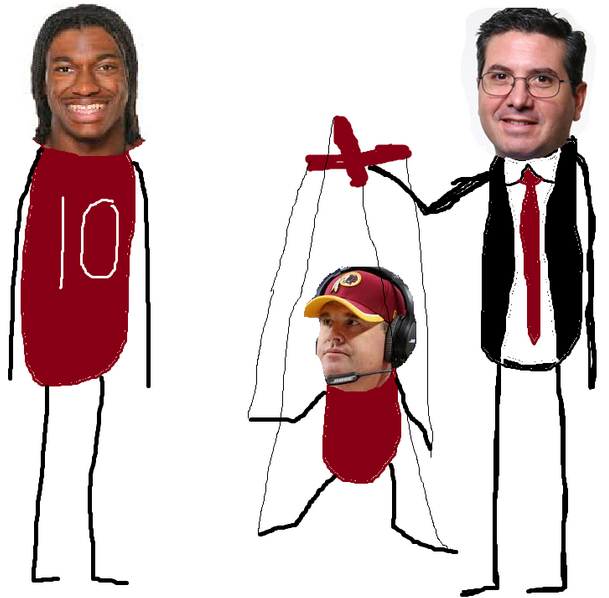 4) The Redskins' defense as a whole isn't good

The Redskins have surrendered more touchdowns than any team in the NFL in each of the last two seasons:

The Redskins added a "party deck" to their stadium a few years back. This was unnecessary, as there is already plenty of celebrating going on in their end zones. 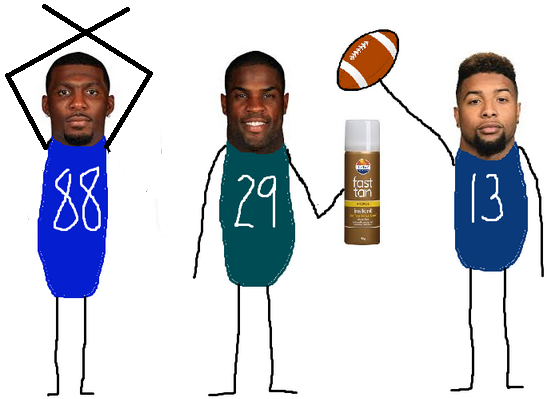 5) The Redskins' defense is old 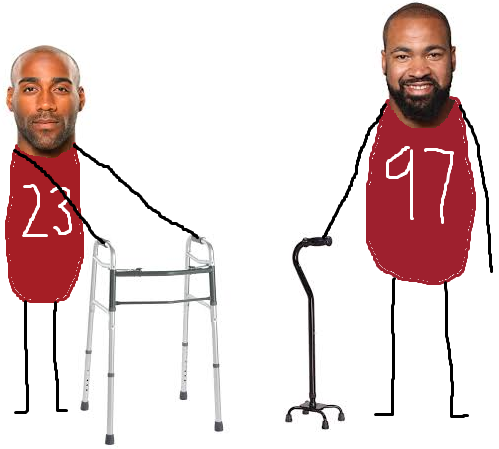 The Skins' special teams rankings in each of the last seven seasons, via Football Outsiders:

In the last two years, the Redskins have given up eight special teams TDs. They've scored none.

7) The Redskins' offensive line went from bad to inexperienced

In 2014, the Redskins gave up 58 sacks, which was second worst in the NFL, behind only the Jaguars. While the quarterbacks were the culprits on many of those, the OL still gave up a ton of pressure. Trent Williams is awesome at LT, and first round pick Brandon Scherff might be awesome some day, but the projected starters at RG (Spencer Long) and RT (Scherff) have a grand total of 18 career NFL regular season snaps between them.

8) The Redskins have almost no really good young players

As noted above, the Redskins have the second oldest defense in the NFL. But it's not even that they're old. They don't have any good young pieces that they can build around. When the season begins, the Redskins will have just six projected starters under 27 years old: Spencer Long (18 career snaps), Brandon Scherff (zero career snaps), Jordan Reed (can't stay healthy), Robert Griffin (isn't good, as noted above), Trent Murphy (2.5 sacks as a rookie), and Alfred Morris (the only actual productive "young" player).

As noted above, RB Alfred Morris might be the Redskins' only productive starter under 27 years of age when the season begins. He has racked up 3962 rushing yards just three years into his NFL career. However, a whole lot of running backs have had a whole lot of success in Mike Shanahan's zone blocking scheme, then fizzled out in a new offensive scheme. Is that what we saw out of Morris last year under first-year head coach Jay Gruden? Here are Morris' stats the first three years of his career:

In a new scheme, Morris posted his lowest numbers in attempts, yards, yards per carry, first downs, percentage of runs going for a first down, runs of 20+ yards, and runs of 40+ yards (he had none).

I'm not yet ready to add Morris to the "Mike Shanahan All-Stars" alongside guys like Olandis Gary, Reuben Droughns, and Mike Anderson, but he could be on his way. 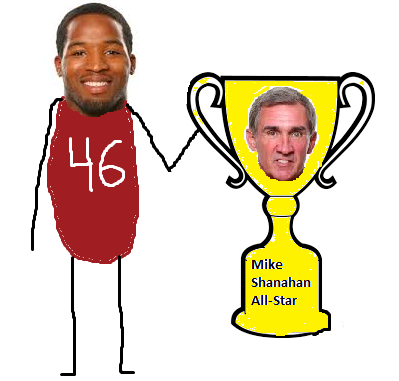 10) The Redskins are still owned by Dan Snyder