Baby shot and critically wounded while in car in North Philadelphia 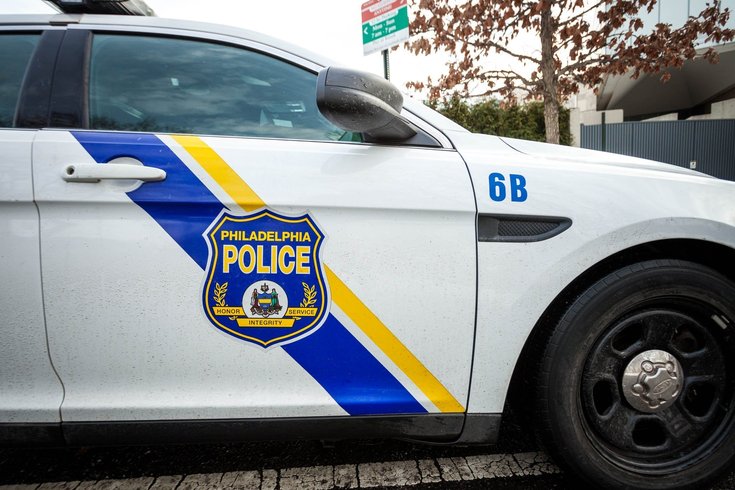 An 11-month-old baby was shot four times while inside a car on Saturday. The child is in critical condition at St. Christopher's Hospital.

An 11-month-old was shot and critically wounded while inside a car in North Philadelphia, officials said.

The baby was shot four times on Saturday, including once in the back of the head, once in the chest, and twice in the buttocks, the Associated Press reports.

The child's stepmother heard gunshots as she was driving near the 700 block of West Luzerne St., NBC10 reports. The woman drove about 1.5 miles to 4900 Camac St. before realizing that the child had been shot. There were five bullet holes in the car.

The child was taken to Einstein Medical Center and transferred to St. Christopher's Hospital. The child is currently in critical condition.

No arrests have been made, and police have not released any information on suspects at this time.