Activities, discussions and concerts are planned throughout month 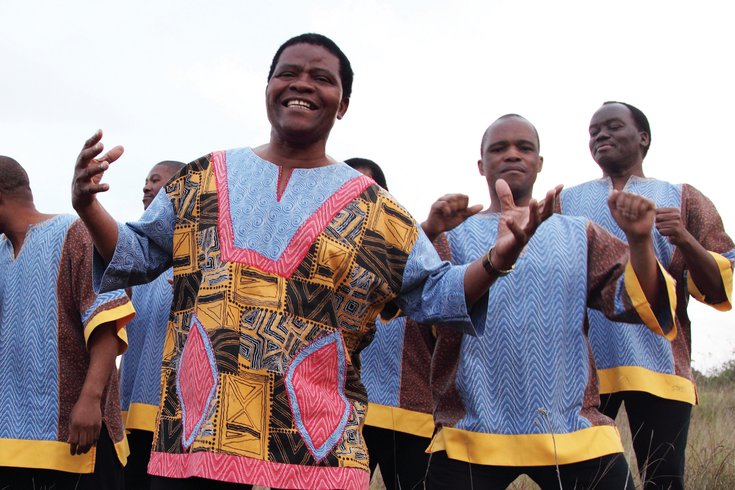 February is Black History Month and the cultural institutions of Philadelphia are holding events all month which celebrate black culture and heroes, discuss contemporary issues and explore the past. Be sure to check out the activities all over the city, ranging from family fun days to academic discussions.

Sundays on Stage: Griots in Concert

Learn about how Philadelphia was connected to the Underground Railroad in the 18th and 19th centuries from an Independence National Historic Park ranger.

This a capella group from South Africa is an international sensation which just won its fourth Grammy in 2014. Don't miss this celebration of South African history.

A Taste of African Heritage

Learn about foods that have their roots in African heritage in this wellness series that explores the healthy living lifestyle of African-American ancestry.

Every weekend during February, explore black and African-American life through fun activities like scavenger hunts and crafts around the National Liberty Museum.

Searching for the Life of Harriet Hemings

Join Villanova University scholar Catherine Kerrison for a presentation exploring the life of a woman believed to be the offspring of Thomas Jefferson and Sally Hemings who escaped from slavery to Philadelphia.

The little ones can learn all about percussion instruments from all over the world with musician Ali Richardson, who will lead them in a ceremonial drum circle.

Where the Ancestors Slumber

Learn about the complicated history of early African-American burial grounds and cemeteries, how they relate to Philly history and their archaeological preservation.

South African musical icons will take the Annenberg stage to celebrate the country's 20th anniversary of democracy. They'll play their own hit songs as well as South African freedom songs.

Check out this screening of biographical film "42," which tells the story of Jackie Robinson, the first black to compete in Major League Baseball, as played by Chadwick Boseman.

Creating the Criminal: A Film Screening & Discussion of Slavery By Another Name

AAMP will show clips from PBS documentary "Slavery By Another Name" and hold a discussion on African-American criminality. This is part of a four-part series of documentaries called "Created Equal: America's Civil Rights Struggle."

In conjunction with One Book, One Philadelphia, families will explore the role trains and railroads have played in African-American life through stories, arts and crafts.

I Am Not My Hair!