One Book, One Philadelphia 2015 kicks off 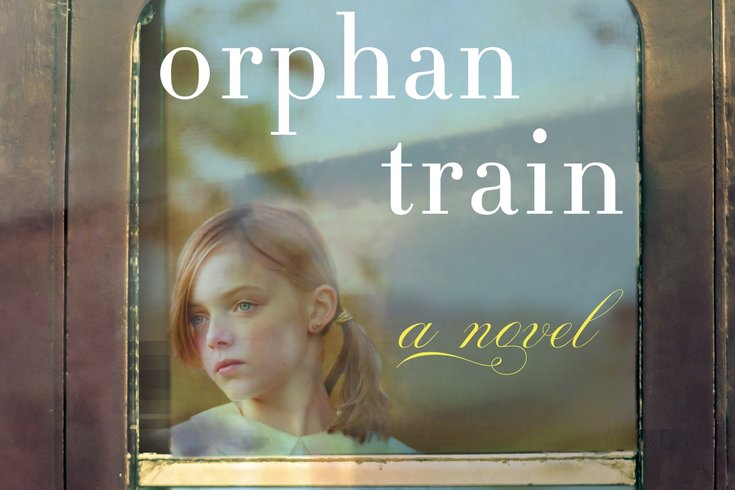 During the selection process, library staff, volunteers and educators gather to debate a long list of possible choices. According to OBOP program coordinator Kalela Williams, this list is whittled down over eight to 12 weeks until a book is chosen based on its literary merit and accessibility. This year, OBOP’s selection is "Orphan Train," a novel by best-selling author Christina Baker Kline.

"Orphan Train" tells the parallel stories of Vivian, a 91-year-old Irish woman who was a child orphan, and Molly, a teen of Native American heritage being scuttled around foster homes. Vivian was part of the late 19th and early 20th century orphan train movement, where vagrant children were shipped from the East Coast to foster homes in the Midwest to find new families. Williams says it’s this focus on the importance of family that led to the book’s selection. “What I really like about 'Orphan Train' is you just can’t stop reading it,” Williams said. “You don’t want to put it down! It really reels you in.”

For OBOP, the Central Library and surrounding branches create event programming that will appeal to all demographics, from bookworms and educators to children and families. OBOP’s committee also selects two companion books for the program so that younger readers may participate in the events. This year, "Rodzina" by Karen Cushman and "Locomotive" by Brian Floca have been selected for middle-school and elementary-school readers, respectively.

Check out the highlights of the program’s 2015 events below, and view the entire event calendar here.

One Book, One Philadelphia Kickoff

"Orphan Train" author Christina Baker Kline will attend this premiere event to discuss her inspiration in an interview with WHYY’s Peter Crimmins. Afterward, TJ Cole of the Curtis Institute of Music will perform an original work inspired by "Orphan Train."

One Book, Many Ballets

Watch the Pennsylvania Ballet perform pieces inspired by the themes in "Orphan Train," "Rodzina" and "Locomotive" in a family-friendly event.

Objects That Connect Us: A One Book Exploration and Writing Workshop

Penn Museum curator Lucy Williams will lead participants in an exploration of Native American objects in the museum’s collection, a discussion and a personal writing session. Registration is required.

Come see the PBS documentary, "The Orphan Trains," which tells the story of the philanthropist and founder of the Children’s Aid Society who created the so-called orphan trains. Hear the stories – both happy and sad – of the children who endured this process.

Join a reading of Brian Floca’s "Locomotive" before plunging into a workshop where you learn how to create a sculpture inspired by trains. The class is appropriate for children ages 4 to 12, and one adult must participate. Registration is required.

One Book, One Painting: Setting Out

A museum educator and a One Book, One Philadelphia coordinator will lead this conversation about “Breaking Home Ties” by Thomas Hovenden and its connection to "Orphan Train."