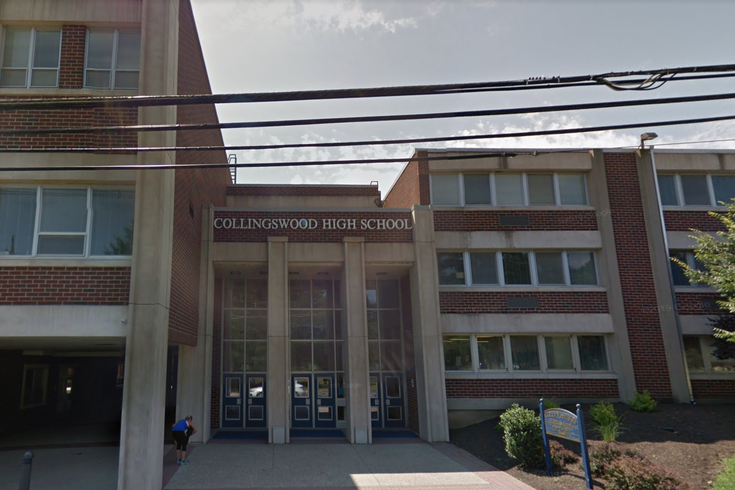 A 15-year-old student at Collingswood High School brought a gun to school Friday, and was taken into custody.

A 15-year-old student at Collingswood High School brought a gun to school Friday, and was taken into custody.

Late in the school day Friday, a group of students at the school approached a counselor and said they believed a student at the school was in possession of a handgun, according to Collingswood High principal Matthew Genna.

The counselor informed the school's administration of the situation, and the student in question was then removed from classes.

When the student's possessions were searched, Genna said, he indeed did have a handgun in his possession.

The school contacted police, and the student in question was taken into custody. He was charged with gun and weapons charges, according to CBS3.

"The Collingswood High School staff and administration prides themselves on developing and maintaining trusting relationships with students, and would like to thank the students who came forward with this information," Genna said in a statement Friday.

An investigation into the incident is ongoing.