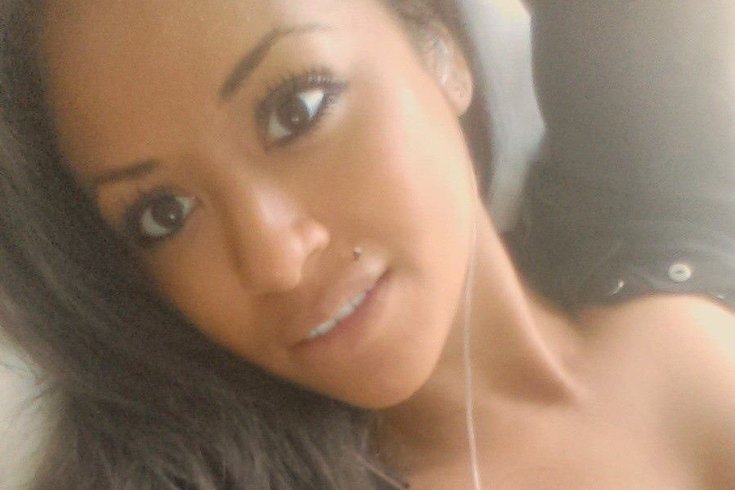 A star of MTV's reality show "16 and Pregnant" and Chester County native has died of an apparent overdose, according to TMZ.

The celebrity gossip outlet reports Valerie Fairman, 23, was found unresponsive Wednesday in a bathroom of a friend's home in her hometown of Coatesville, Pennsylvania.

According to TMZ, Fairman's family said the death appears to be from a drug overdose. A toxicology report is pending. Her 7-year-old Nevaeh is currently under the care of Valerie's mother.

Fairman was featured on season two of "16 and Pregnant" after getting pregnant at 15 in 2009. Her issues with drugs were reportedly televised during her time on the show.

In 2015, Fairman was arrested for alleged prostitution as part of a law enforcement sting in Delaware.