Wolf pushes $2,000 checks for some Pennsylvanians amid rising inflation

Prices in metro Philadelphia are up at least 8.4% from last year, which has left many households struggling to make ends meet 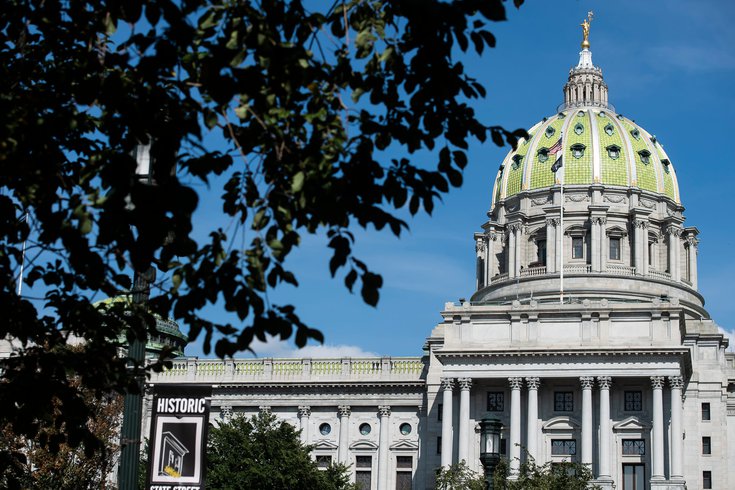 Gov. Tom Wolf is pushing for $2,000 checks to be sent to Pennsylvania households making less than $80,000 per year with some of the state's remaining American Rescue Plan funds.

Gov. Tom Wolf's administration wants to send $2,000 checks to Pennsylvania households making less than $80,000 a year with some of the state's remaining American Rescue Plan funds.

The PA Opportunity Program, as the initiative is known, would spend $500 million of the $2 billion the state still has in ARP funds to help families struggling with inflation and the pandemic.

“Let’s get this money into the hands of our neighbors who need it the most," Meg Snead, the acting secretary of the Pennsylvania Department of Human Services, said in a release.

She noted that prices on everything from gas to groceries are rising fast amid nationwide inflation and that some families in Pennsylvania are being forced to make tough financial decisions.

Any ARP funds that aren't spent by the end of next year will have to be sent back to the federal government.

While Democrats in the state legislature have drafted bills that could make the checks a reality, Wolf's office criticized Pennsylvania Republicans for not moving forward with them.

But many in the state's House Republican Caucus believe Wolf's initiative will just add fuel the inflation crisis.

"This is the same bad policy coming from another Democrat to artificially prop up the economy that's led to the same inflation problems that we've seen across the country," Jason Gottesman, a spokesperson for the caucus, told FOX43.

Compared with last May, food prices in the Northeast are up 8.7% and household energy costs are up 26.3%.

Gas prices are up nearly 60% in Philadelphia and statewide from this time last year, although they have come down slightly this week, AAA reports.