But it wasn't a great ceremony for women. 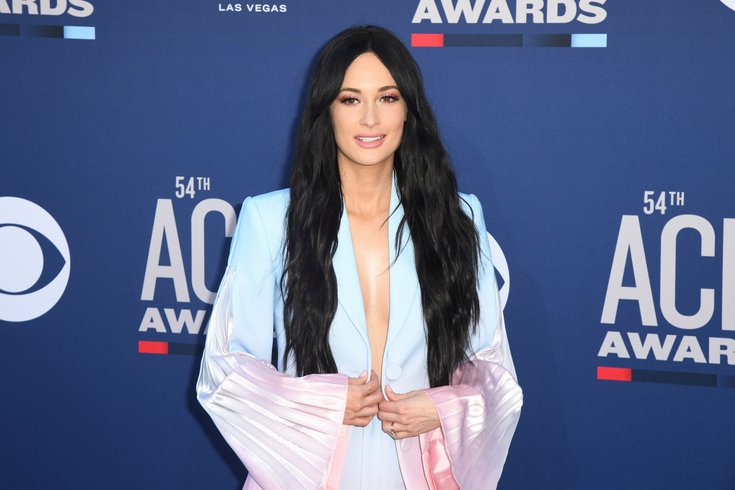 This is the second year in a row that the awards show has not nominated a woman in the category, which was awarded to singer Keith Urban last night. Only eight women have won the award in its 48-year history.

Kacey Musgraves took home the top album prize again, after winning the Grammy and CMA for album of the year for "Golden Hour." This is only the third album to win a Grammy, CMA award, and ACM award. The only other two albums to receive all three awards were the “O Brother, Where Art Thou?” soundtrack in 2000 and Taylor Swift’s “Fearless" in 2008. Musgraves also won for female artist of the year.

“The award goes out to any woman, or girl, or anybody, really, that is maybe being told that her perspective is too different to work," said Musgraves, who has not always been the most conventional country singer, as she accepted the award.

See below for a full list of the 2019 nominees and winners, who are in italics.

Entertainer of the Year

Chris Stapleton, From a Room: Volume 2

Cole Swindell, “Break Up in the End”

Single of the Year

Jake Owen, “Down to the Honky Tonk”

Luke Bryan, “Most People Are Good”

Male Vocalist of the Year

Female Vocalist of the Year

Vocal Duo of the Year

Vocal Group of the Year

Songwriter of the Year

Video of the Year

Music Event of the Year

New Female Artist of the Year

New Male Artist of the Year