Already more U.S. measles cases this year than all of 2018 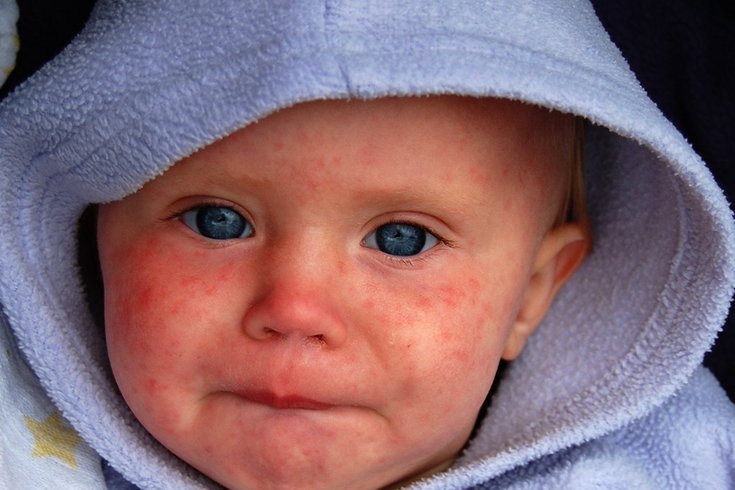 Some people wrongly believe measles is a benign, childhood disease that causes a bit of a rash, a dribbling nose and a few spots. In reality, the disease is highly contagious and sometimes deadly. And it is back with a vengeance as unsubstantiated claims erode confidence in vaccine that has saved 20 million lives since the year 2000.

There have been more measles cases in the United States since the beginning of the year than in all of 2018, according to federal health officials.

Through March, 387 cases of the contagious, vaccine-preventable disease were reported, 15 more than all of last year, the Centers for Disease Control and Prevention reported Monday, according to the Associated Press.

The preliminary numbers may change, but the 2019 tally is already the most since 2014, when 667 cases were reported, the AP reported.

The high number of cases have been propelled by outbreaks in several states, including California, Illinois, New York, Texas and Washington.

Dr. James Watt, who heads the CDPH division of communicable disease control, said recent outbreaks have tended to be in communities with lower vaccination rates.