5 vegan desserts you can have delivered

No time to bake? No problem 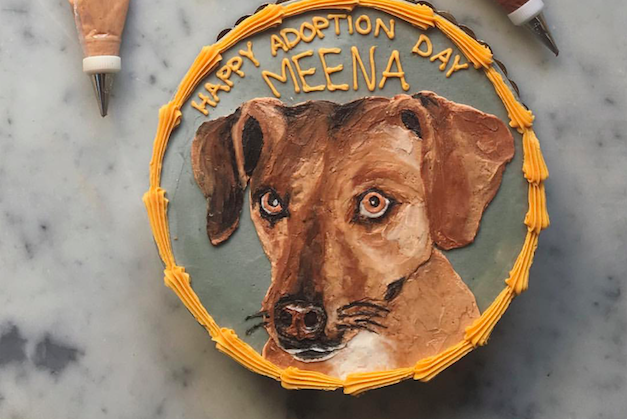 courtesy of Crust Bakery /for PhillyVoice

Crust Bakery will deliver to any part of Philadelphia and some areas outside the city.

Any in-your-face Philly vegan will proudly tell you that the City of Brotherly Love was recently named one of the top 10 vegan cities in America. But what you won't hear touted as often is that Philadelphia has a decadent wealth of vegan dessert delivery options.

With the season of sugar upon us, we've rounded up some of the best (and weirdest). Treat yourself. 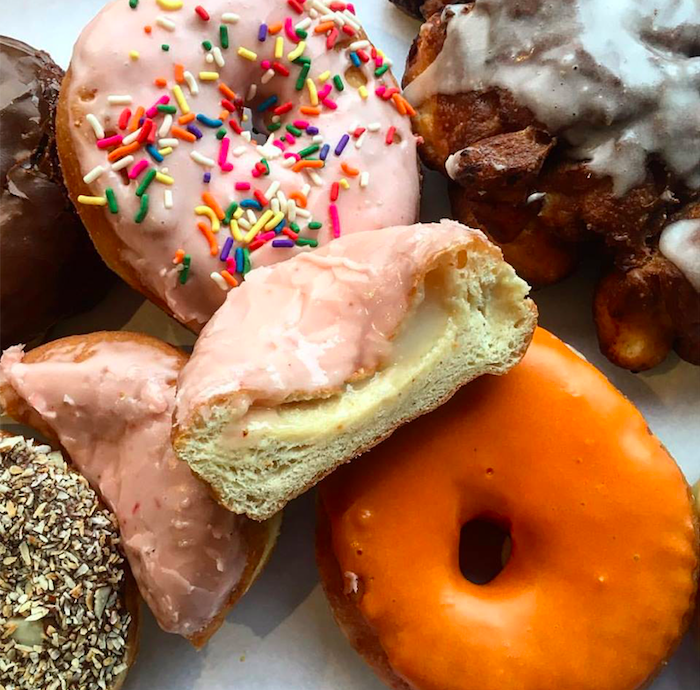 Vegan Boston cremes. Thai iced tea glazed donuts. Lemon curd and raspberry fillings. Peanut butter Oreo (because, evidently, Oreos are vegan). Delivered? Yes, please. Dottie’s Donuts, a local purveyor of plant-based donuts with a fan following of vegans and omnivores alike, just opened a Center City location following the success of its original West Philly shop. But no matter where you are in the city, you can still have these delivered to the comfort of your home through UberEATS or Postmates. 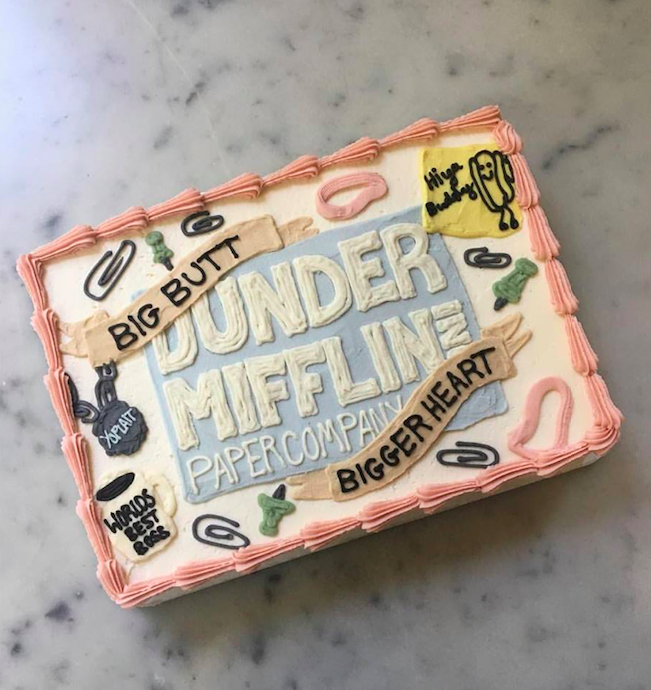 courtesy of Crust Bakery /for PhillyVoice

Even omnivores will salivate over the 200 different flavor combinations that Crust Bakery can create for its vegan custom cake business. Whether you have a special occasion coming up, or just really need a pistachio cardamom cake with dulce de leche filling, “ricemellow” frosting, and lavender topping – Crust will deliver to any part of Philadelphia and some areas outside the city. They also deliver other items from the bakery, such as cookie trays and brownies.

If you’re allergic to, well, almost anything, then Sweet Freedom is the bakery for you. A mecca for gluten free, vegan, soy free, corn free, peanut free, refined sugar free, and kosher diners, it’s no small feat that the bakery is able to produce its wide range of products. Get your vegan ice cream sandwiches, apple cider donuts, and/or Fauxstess cream-filled cupcakes delivered from either the bakery’s South Street or Main Line location through Caviar. 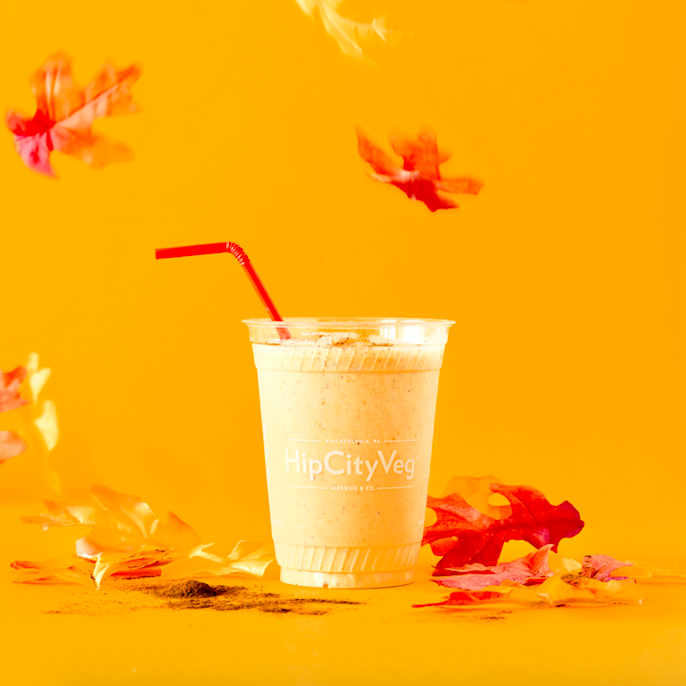 If you would like a (vegan) shake to go with your fries, look no further than HipCityVeg. The classic flavors – chocolate, vanilla, and orangesicle – are always on the menu, plus one rotating seasonal flavor. From now until the end of November, that flavor is pumpkin pie. We dare you to find a vegan pumpkin pie milkshake delivered anywhere else. Delivered through Caviar.

Karen Chernick is a Philadelphia-based freelance journalist. Check out more of her work here.