Tynan said on Facebook she's 'hanging up her racing flats' 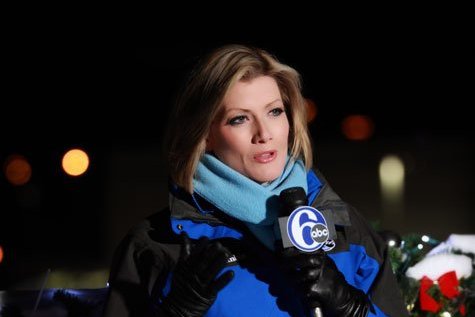 The 38th annual Blue Cross Broad Street Run is right around the corner, and 6ABC meteorologist Cecily Tynan will be keeping tabs on the race-day forecast as per usual. (Please, no rain.)

But Tynan, who has won her division for the Broad Street Run in the past and is known locally for being a superstar runner, won’t be taking part in this year's race on May 7.

On Tuesday, Tynan shared a lengthy Facebook post with a photo of her award from last year’s race explaining why she's hanging up her racing flats (her words), at least for a while (also her words).

In short, she feels as though she is missing out on spending quality time with her young children when she’s training for, and participating in, competitive races.

In the post, she detailed many missed weekend family breakfasts and being absent from the sidelines at her kids' soccer games.

“My priorities have changed,” she said, referring to a time before having children when her life was better suited for competitive running.