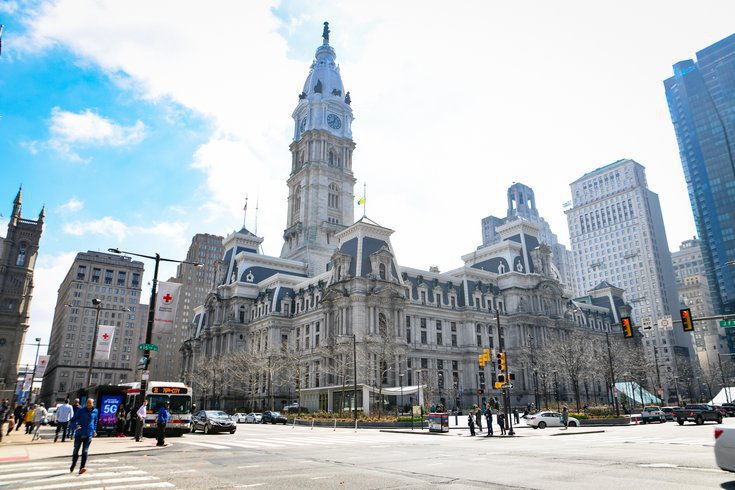 The city awarded grants to 30 community organizations to prevent gun violence in the region.

Thirty community groups received a total of $400,000 in funding from the city to prevent gun violence and support local organizations, officials announced on Wednesday.

These funds will go toward several initiatives aiming to prevent or reduce shootings among youth and young adults living in these communities, including career skill-building, mentorship, sports leagues and reconnection services for returning citizens, the city said.

"Data tells us that the best solutions to stemming gun violence are often located right in the neighborhoods impacted by it the most," Mayor Jim Kenney stated. “These grants support community-led grassroots programs striving to give young people, and others at risk of gun violence, positive social and enrichment opportunities that can lead to prevention. I look forward to their continued partnership with the city as we work together to address this crisis."

This is the third round of grants from Philadelphia's Targeted Community Investment Grant program, which comes out of the city's larger Roadmap to Safer Communities initiative. The chosen organizations received an individual grant ranging from $1,500 to $20,000.

More than 220 applications for a TCIG grant were received last November, and preference was given to organizations focusing on the educational or employment needs of high risk populations.

Education and employment services create positive role models for young adults, establish "safe spaces" for young men who are at high risk for gun violence and expand access to trauma-informed care for victims of gun violence, along with other forms of assistance.

"We have to invest in communities in order to reduce violence, for far too long grassroots organizations have lacked access to critical resources. Hopefully as we continue these grants, we will see our neighborhoods grow stronger and safer," said Erica Atwood, senior director of the Office of Policy and Strategic Initiatives for Criminal Justice and Public Safety.

Philadelphia's gun violence has increased dramatically over the past few years, with 2020 tallying the highest number of homicides in the past 30 years.

Research out of Temple University shows that the negative impacts of COVID-19 exacerbated circumstances that led to more gun violence in the city.

This caused many local organizations, community leaders and public health officials to speak out against the rising rates and create meaningful solutions.

Philadelphia City Council passed a resolution to establish an anti-gun violence hotline last month that would link residents to resources and services in the city.