A.C. Moore to close all locations; 40 locations will re-open as Michaels 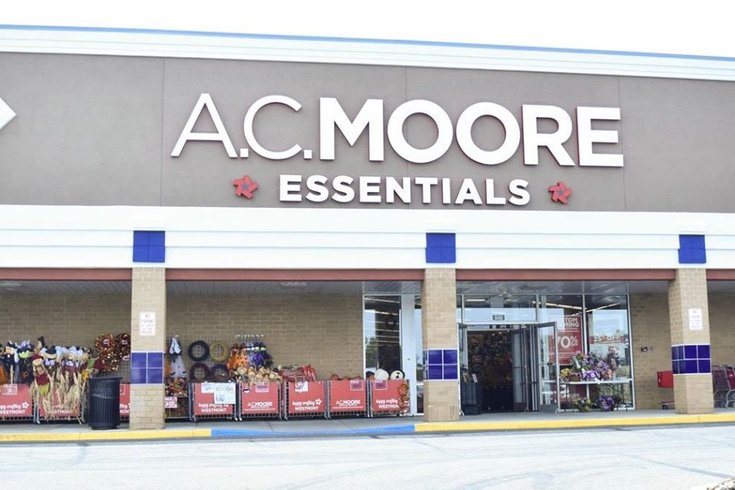 A.C. Moore will close all of its locations and will no longer accept online orders, the company announced on Monday. Michaels will take over the leases to 40 locations.

A.C. Moore is closing all 145 stores and shutting down its online operations, the company said in a news release on Monday.

The company based in Berlin, Camden County did not give a timeline for the closures, but noted they would announce specific store closures over the coming weeks. The company also stopped accepting online orders on Monday. Orders that had been placed prior will still be shipped as usual.

“For over 30 years, our stores have been servicing the creative community with a vast selection of art and craft materials, with one common focus, the customer,” Anthony Piperno, A.C. Moore CEO, said in the statement. “Unfortunately, given the headwinds facing many retailers in today’s environment, it made it very difficult for us to operate and compete on a national level.”

Craft store competitor Michaels will assume the leases of 40 locations, as well as a lease for an East Coast distribution facility. The company also plans to purchase A.C. Moore's intellectual property.

The release did not say which locations would be turned over to Michaels, the nation's largest craft retailer. It currently operates 1,260 stores across the U.S. and Canada. The 40 locations will be re-opening in 2020 under the Michaels name and new team members will be hired.

A.C. Moore, opened its first location in 1985 in Moorestown. The craft retailer operates 145 stores on the East Coast and has offices in Moorestown, Chicago, and China.