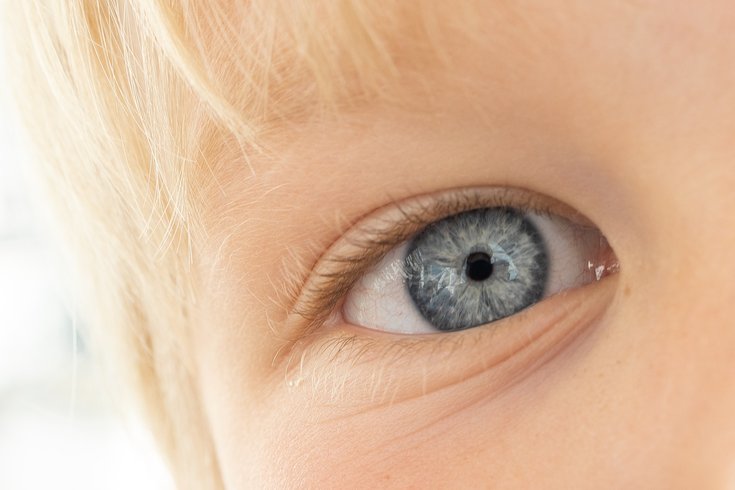 While the overall number of injuries from non-powder firearms – like BB guns and paintball and pellet guns – has declined in recent decades, the number of eye injuries from those weapons has increased.

Firearms like BB guns and pellet and paintball guns are often marketed as toys for children, but they can pose a real threat.

While the overall rate of injuries caused by these non-powder firearms has actually declined in recent decades, the rate of eye injuries resulting from these guns has risen, according to anew study by the Center for Injury Research and Policy of the Abigail Wexner Research Institute at Nationwide Children's Hospital.

About 364,133 children were treated in U.S. emergency room for non-powder firearm-related injuries between 1990 and 2016, according to the Academy of American Pediatrics' journal Pediatrics, authored by Dr. Gary Smith, director of the Center for Injury Research and Policy.

The number of injuries annually has decreased by 48%, from 16,456 injuries in 1990 to 8,585 injuries in 2016. Related eye injuries, however, increased by 30% during the same time period and accounted for 15% of all the non-powder firearm injuries.

According to the data collected, the most common eye injuries were corneal abrasions, hyphema (pooling of blood in the eye), globe rupture and foreign body. Twenty-two percent of the children with an eye injuries needed to be hospitalized.

The average age of the children in the study was 12 years of age. BB guns were responsible for most of the injuries (81%), but paintball guns accounted for the most hospital admissions (12%).

"Non-powder firearms can cause permanent, severe disability and even death," Smith said in a press release. "They are more powerful than many people think and some can achieve a muzzle velocity similar to a handgun. Stricter and more consistent safety legislations at the state level, as well as more child and parental education regarding proper supervision, firearm handling and use of protective eyewear are needed."

He told U.S. News & World Report, "These findings raise a red flag. Non-powder firearm injuries are among the most serious injuries we see to to the eye, with fireworks a close second.

Non-powder firearms are generally used for target practice, small game hunting and recreational combat simulations. No federal regulations exist and those on the state level tend to vary.

Smith and other experts recommend that anyone using these types of guns wear protective eyewear. If an eye injury occurs, go to the Emergency Department immediately to rule out serious injury.

Do you know your local regulations on these non-powder firearms? Here are laws governing the use of these firearms in PA and NJ.