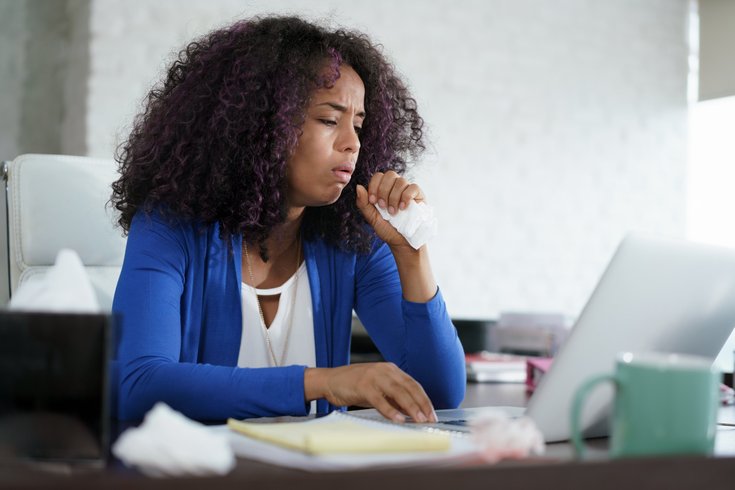 Seven cases of whooping cough, or pertussis, have been confirmed in Wallingford-Swarthmore School District since the beginning of 2019.

Since the beginning of 2019, seven cases of whooping cough, or pertussis, have been diagnosed among students in the Delaware County district. On Nov. 15, Officials at Strath Haven's high school and middle school and Swarthmore-Rutledge Elementary School, emailed parents to let them know their children may have been exposed to the contagious respiratory infection, the  Delaware County Times reported.

District Superintendent Lisa Palmer emailed parents on Nov. 22 and noted the confirmed cases have been or are currently being treated with antibiotics. Palmer said the increase of pertussis in the district is relative to the national increase in the infection.

“Since learning of each confirmed case, we have worked closely with the PA Department of Health to ensure that all procedures and protocols related to pertussis are implemented,” Palmer said in the email obtained by Delaware County Times.

Symptoms of whooping cough usually appear five to 10 days after exposure, according to the Centers of Disease Control and Prevention. The respiratory infection normally starts out like normal cold with runny nose, mild cough and fever. As the infection worsens so does the cough. A patient with the infection will begin to have paroxysms, or "coughing fits," followed by a "whoop" sound. Vomiting may also occur.

Babies who are 6 months and younger are the most vulnerable to the infection as they have a harder time taking deep breaths due to their developing lungs. Deep breaths normally occur after the paroxysms.

The best way to avoid the infection is through vaccination with the DTaP shot. Babies should receive the vaccine at ages 2 months, 4 months, and 6 months, according to the CDC. Children will need to get the vaccine between 15-18 months and again between 4 years and 6 years. Adults are advised to the get the booster shot, Tdap, every 10 years.